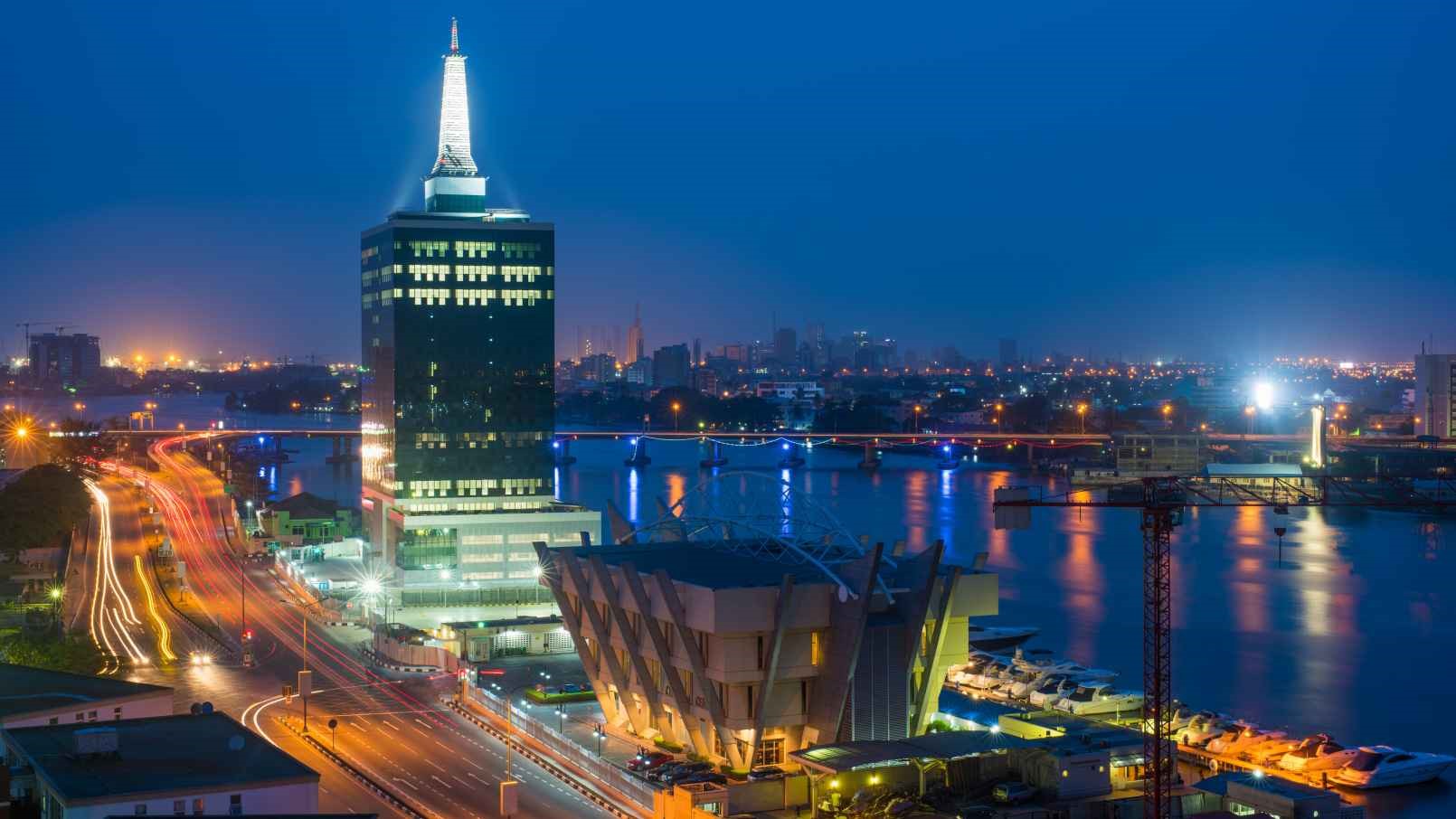 We pioneered the first ever Soapbox Science in Nigeria. This event was held for the FIRST TIME in Lagos on the 22nd August, 2019 at the UBA Park, University of Lagos.

Soapbox Science event is a great time for female scientist and professionals in the STEM discipline to show case their researches in the simplest possible way. They come out publicly to enlighten, inform and relate in exciting ways with people on their works.

Come along, see and learn new things as female speakers take to their soapboxes to tell you about their exciting researches. 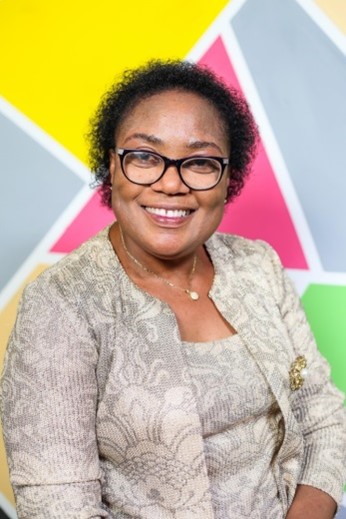 Prof. Salami began her professional career at University of Ibadan, Nigeria from where she later joined the services of Obafemi Awolowo University but presently an adjunct staff of First Technical University. Prof. Sola Salami is an erudite scholar and a prolific writer, these have earned her many academic invitations and scientific visitations on personnel recognition globally. She has made significant contributions in the area of bio-control processes in plant-microbe interaction as well as Mycorrhiza agro-biotechnology as a land-use improver. She is an accomplished Scientist who is widely traveled, a seasoned administrator and a consultant to several organizations within and outside Nigeria. She has several awards and grants nationally, regionally and internationally to her credit. As an Academic, She is a member of many professional bodies including the American Phytopathological Society, the International Society for Plant Pathology; the British Society for Plant Pathology; and the American Society of Agronomy, among others.

Prof. Sola Salami was the first female Head of her Department in its more than 50 years of existence and also, she is the first female Professor and currently the Head of Biological Sciences, Faculty of Natural and Applied Sciences in the First Technical University, Ibadan, Nigeria. She has since, delivered her inaugural lecture titled: “Hunger on rampage: fungi to the rescue!” She is one of our senior advisers. 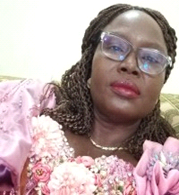 As a young girl, Dr. ( Mrs.) Aderonke A. OKOYA had always being encouraged by her parents’ (Mr Alfred Adetunji Olubakin, a graduate of the University of Lagos and Mrs Comfort Olawunmi Olubakin,; associate of education graduate of University of Ibadan; both of blessed memory) love for education. This was evident in the way her father used to buy her all the books and other educational materials in the “List of Books” requested for by the school management on the very day the promotion report card was issued. This he continued until his death in 1976, when she was in primary four and had to hawk on the streets of Ibadan to sell provisions and drinks to support her mother’s income.

Today, she is a seasoned academic scholar with proofs, first as a chemistry teacher where she rose to be the Head of Department of sciences in one of the renowned secondary schools in Ile-Ife where she taught; and now as Senior Lecturer in Environmental Chemist with bias in water and wastewater treatment in the Institute of Ecology and Environmental Studies, Faculty of Science, Obafemi Awolowo University. She has supervised more than 50 postgraduate students’ thesis and still ongoing. She has received awards and grants for some of her research activities and has published many articles in reputable international and local journals to her credit.

She is the Co-ordinator of the SwWECh Nigeria LTD and is a member of some professional bodies  like  International Union of Pure and Applied Chemistry (IUPAC), Chemical Society of Nigeria (CSN), Organisation for Women in Science and Development (OWSD formerly TWOWS), Royal Society of Chemistry (RSC), American Chemical Society just to mention a few. She was also at a point a council member of the Institute of Environmental Accountants of Nigeria, a position she was appointed to by virtue of having a postgraduate degree in Financial Management in addition to her degrees in the Sciences. She is one of our senior advisers. 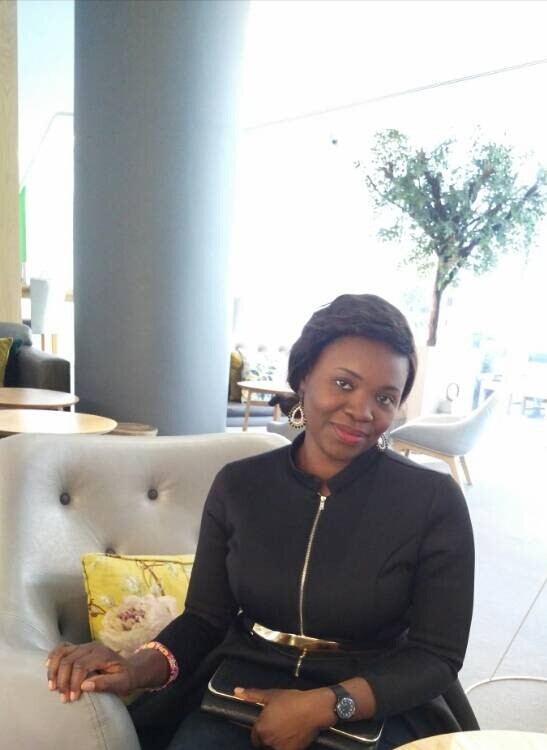 Dr Omodanisi is a Researcher in Pytomedicine in the Department of Biotechnology, Cape Peninsula University of Technology, South Africa. In 2017, she completed her Doctoral studies in Biomedical Technology on a novel remedy for reducing glucose level in diabetic condition at Cape Peninsula University of Technology (CPUT), Cape Town, South Africa. She holds a Master Degree in Biochemistry from the University of Ibadan, Nigeria. She lectures and collaborates with national and international scientists. Over the years, she has been involved in the field of malaria, diabetes and other public health related issues but recently on Phytomedicine. She also won different funding awards at both National and International levels. She received the Society for Endocrinology, Metabolism and Diabetes of South Africa (SEMDSA), travel award to attend the 18th International Congress on Endocrinology, Cape Town, South Africa (2018), Université Fédérale de Toulouse Midi-Pyrénées – Robert Bosch Shiftung travel grant to attend ESOF (2018), Bill & Melinda Gates Foundation travel award for a Keystone Symposia conference in Durban (2017), DST-NRF Centre of Excellence in Food Security award to attend a conference in Cape Town (2016), University Research funds, CPUT (2015, 2019), National Research Fund Grant-holder-linked doctoral bursary (2015). 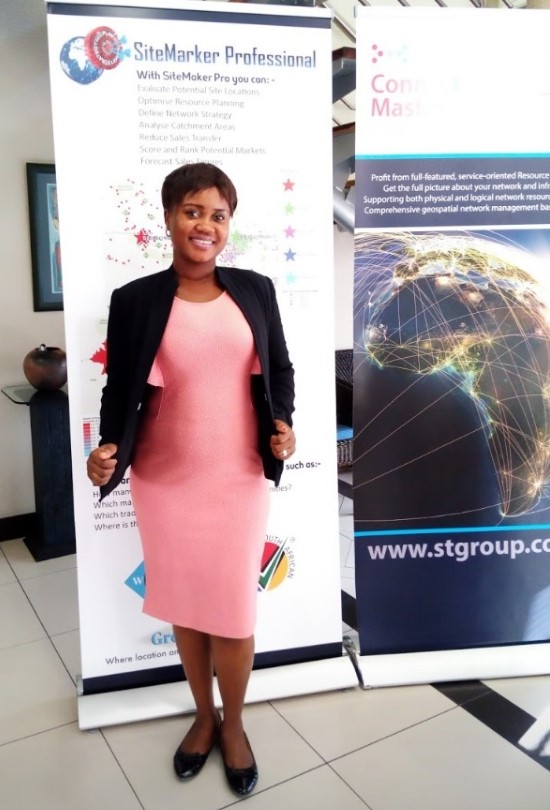 Mrs Esther Ifeoluwa Akinyemi is a GIS Analyst in Arctic Spatials Limited, a leading GIS Company in Africa. She had her master degree program in University of Lagos, Department of Surveying and Geoinformatics. She is on the field and has lots of practical experiences. She has lead lots of Geographical Information System (GIS) projects at varying levels like Environmental Sensitivity Mapping of Ibigwe Refinery, Imo State; Mapping of Roads across some countries in Africa. Her research interests focuses on climate change, environmental change, health and well-being. 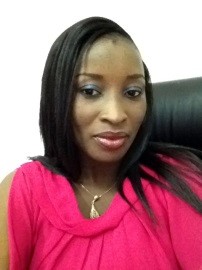 Surv. Ogunlade is a Senior Technologist in the University of Lagos, Akoka, Nigeria. She is a Research technologist in the Department of Surveying and Geoinformatics, University of Lagos where she works closely with academic and research staff to train students in the field of Remote Sensing and GIS. She is a member of the Nigerian Institution of Surveyors (NIS) and registered with Surveyors Council of Nigeria (SURCON). 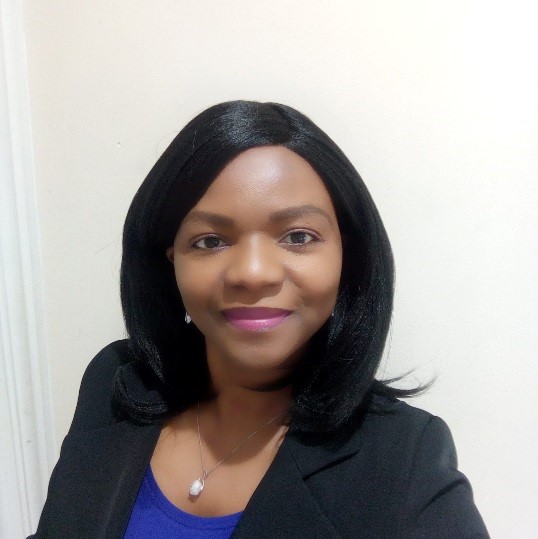 Dr. Makinde is a Senior Lecturer and Researcher in the University of Lagos, Akoka, Nigeria. She was an academic/research staff at the Space Applications and Environmental Laboratory (SPAEL), Institute of Ecology and Environmental Studies, Faculty of Science, Obafemi Awolowo University, Ile-Ife for five years. She has received numerous awards and is a member of some professional bodies that include: IEEE Geoscience and Remote Sensing Society, Asia-Pacific Chemical, Biological and Environmental Engineering Society (APCBEES) Senior Member, African Association of Remote Sensing of the Environment (AARSE), American Geophysical Union (AGU), Nigeria Association of University Women (NAUW).

She is s Commonwealth Postdoctoral Research Fellow of the University of York, York, United Kingdom. http://www.york.ac.uk/environment/our-staff/esther-makinde/ Also, she was awarded a Senior Visiting Researcher placement at Deusto Tech, University of Deusto by the Program SCIENCE BY WOMAN, promoted by Women for Africa Foundation (Maldrid, Spain), 5th Edition.https://mujeresporafrica.es/en/5th-edition-science-by-woman-en/final-beneficiaries-5th-editon-scienes-by-women/

Her teaching and research interests focuses on the application of geospatial techniques-geoinformatics, remote sensing and geographical information system applications (GIS) to the environment, health, ecology; environmental impact of oil spill on the ecosystem; Land use Land cover disturbances and dynamics; ecology and environmental monitoring and management; and integrating climate models. http://orcid.org/0000-0001-5857-1349 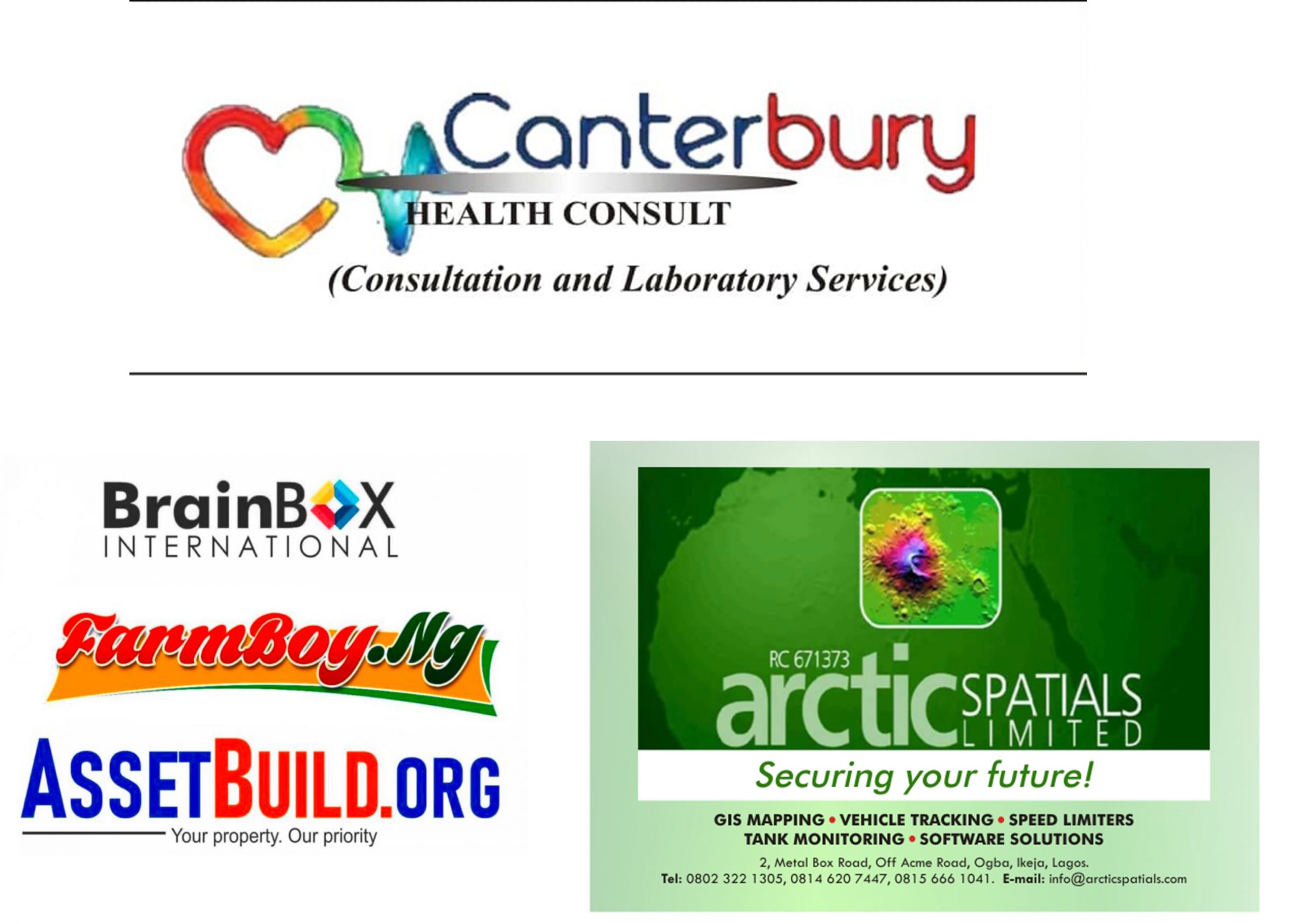