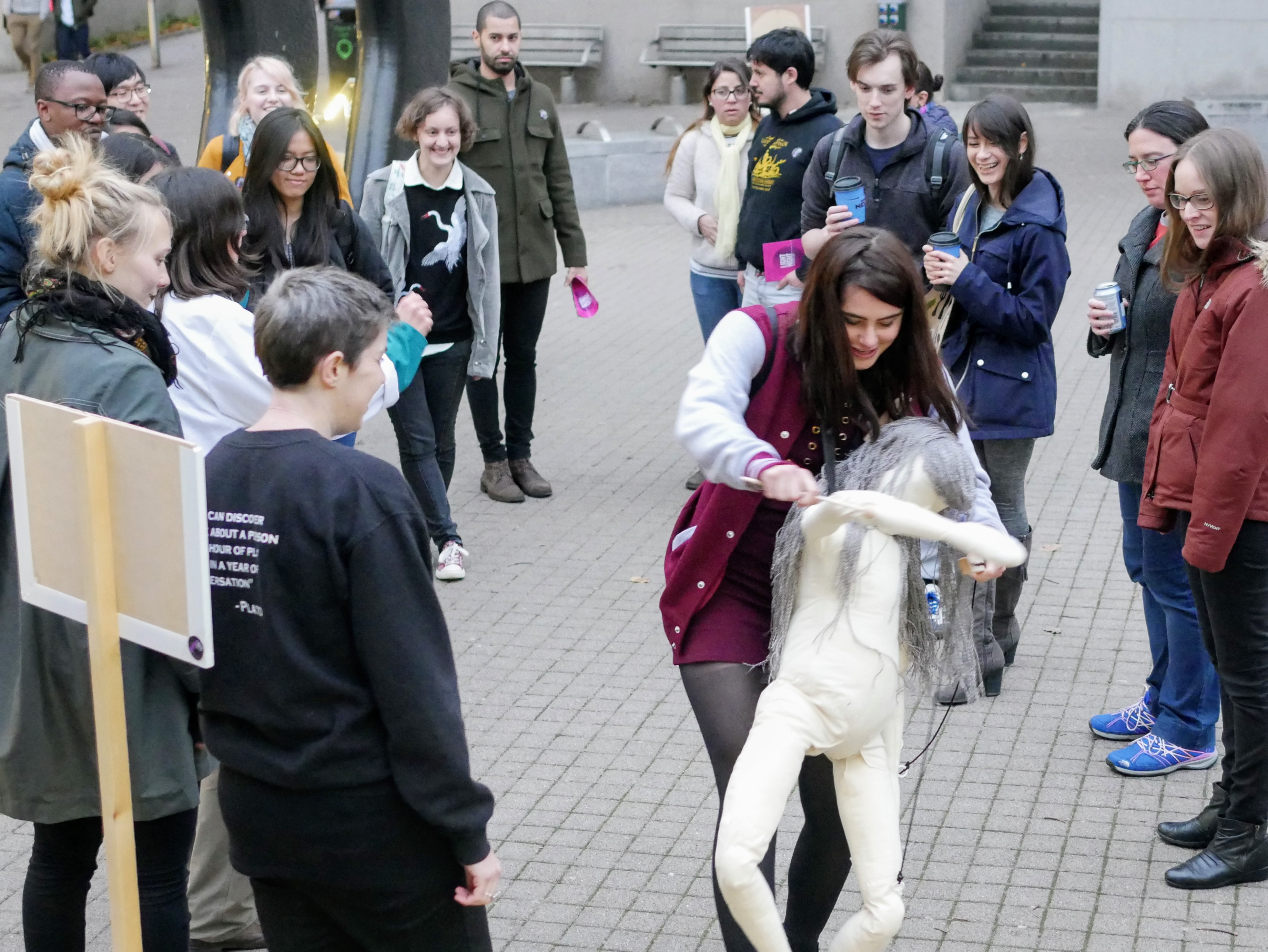 We are a group of four academics from Keele University. We are enthusiastic about our research, and we share a passion for promoting women in STEM! 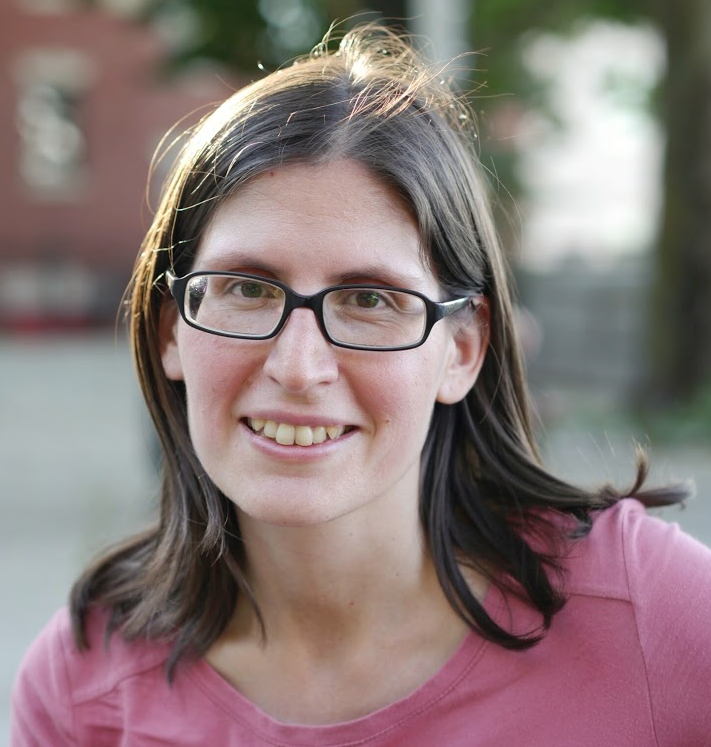 Dimitra Blana is a Research Fellow in Biomedical Engineering. She uses computer modelling to help understand the mechanisms of movement disorders and design effective rehabilitation treatments. She is also very interested in making science accessible to everyone, and getting the public engaged and involved in research. Dimitra took part in the Soapbox Art & Science event in Leeds in 2017, and thought that it would be great to bring Soapbox Science to Stoke-on-Trent! Twitter: @DimitraBlana 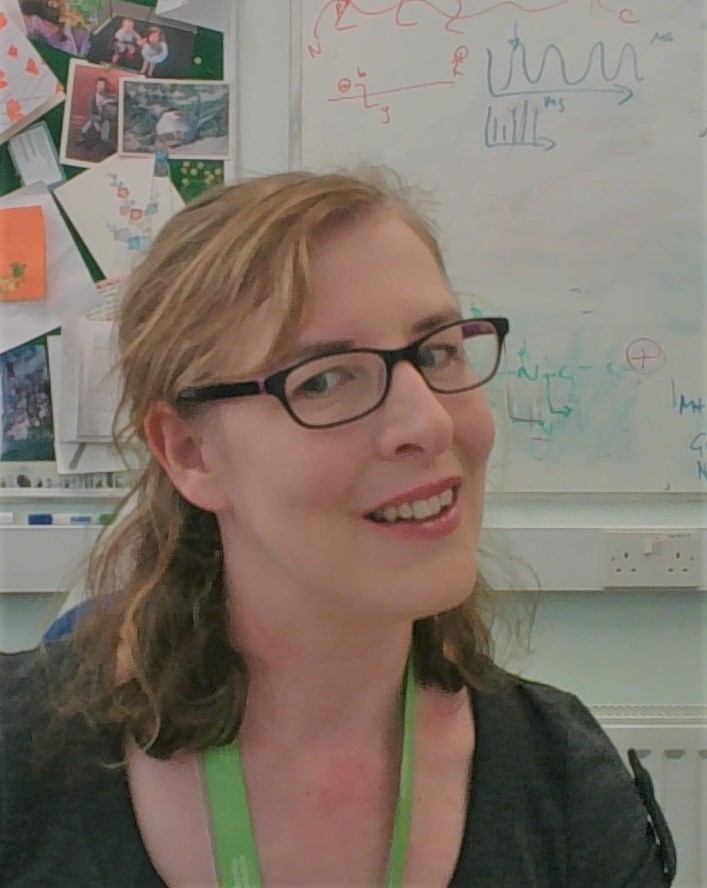 Sarah Hart is a Lecturer in Bioscience. Her research seeks to uncover patterns of protein expression which can predict disease outcome and inform our understanding of biological processes. She does this by determining the composition of molecules, essentially using molecular weighing scales.  Sarah has been involved in engagement activities for a number of years, has been a STEM ambassador and participant in a number of science fairs, a contestant in “I’m a Scientist” and has undertaken School visits, but this is her first involvement in outreach organisation. Twitter: @drsarahrhart 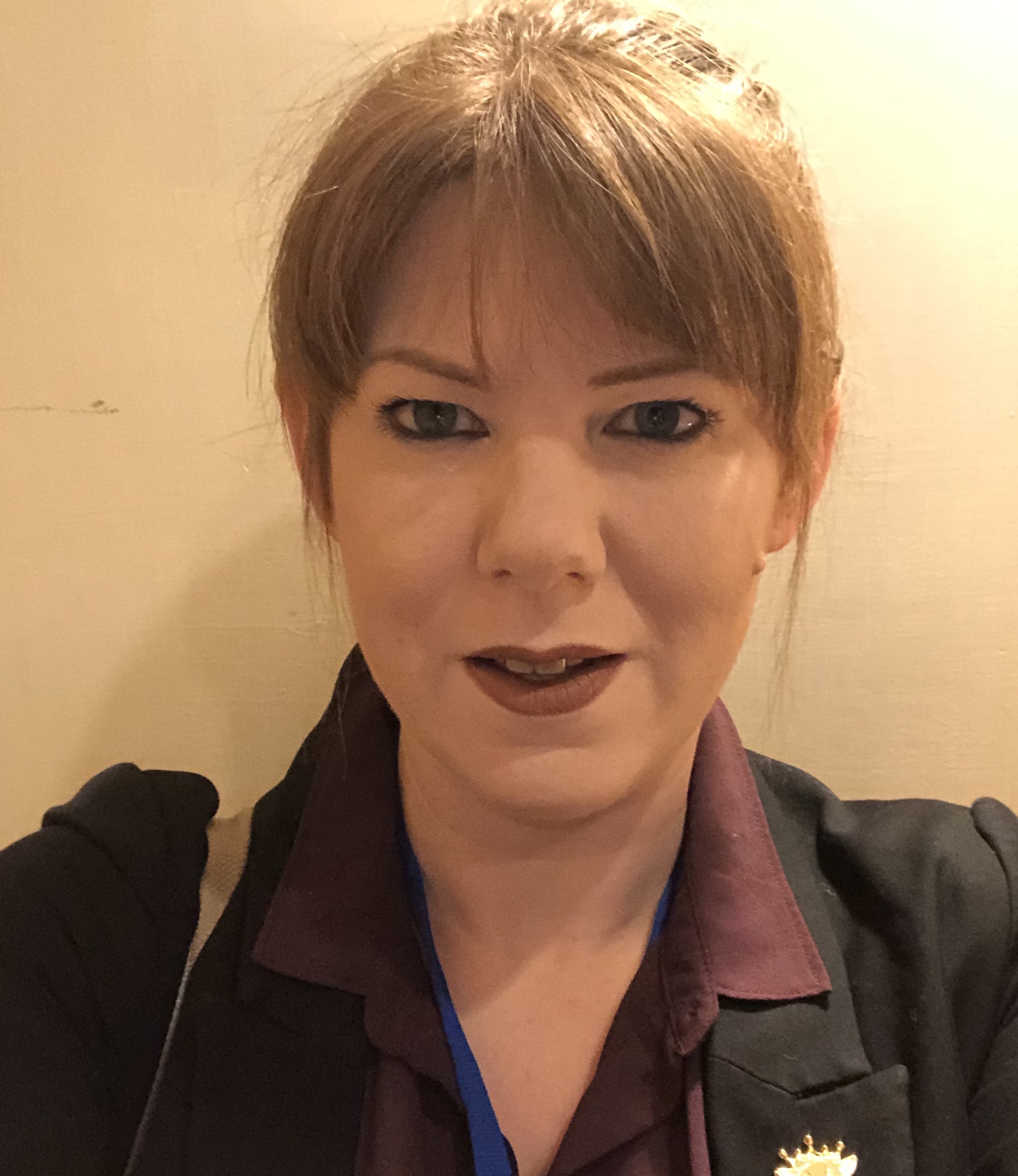 Clare Hoskins is a Senior Lecturer in Pharmaceutics, and leads the Keele Nanopharmaceutics Research Group. The aim of the group is to develop new platform technologies for disease treatment. These are based on tiny particles which possess unique features which often offer huge benefits over conventional therapies. Most of the group’s work focusses on pancreatic cancer therapy. Clare’s group engage in public engagement to help patients and the public understand the nanomedicines they develop as well to give hope to those who have been either directly or indirectly affected by this disease. They also try to raise awareness of less investigated and funded diseases such as pancreatic cancer, with the aim to encourage further government / industry investment to help push forward more effective therapies. Twitter: @KeeleNanoceutic 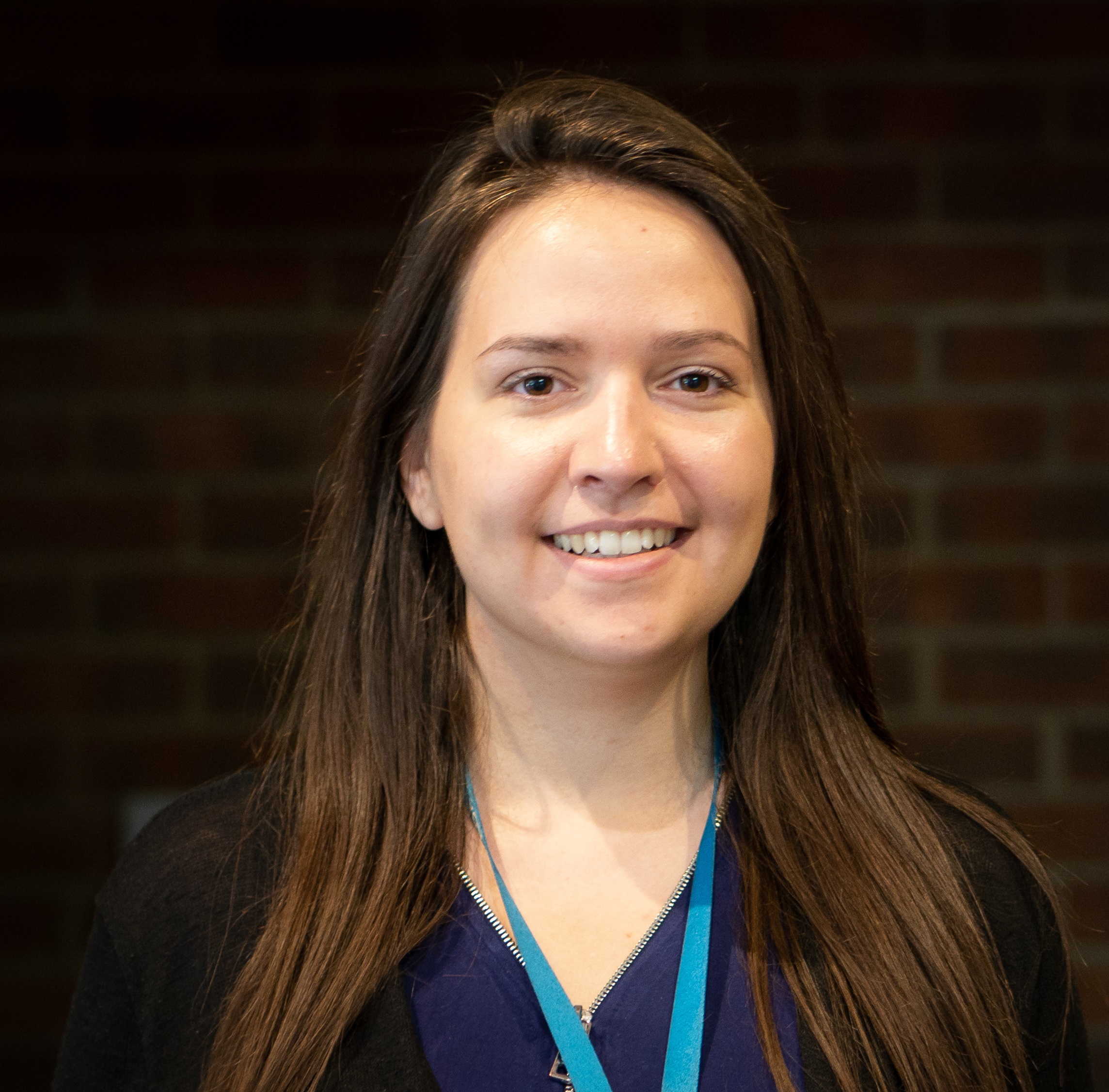 Abbie Rutter is a Lecturer in Biomedical Engineering whose interests lie in mass spectrometry, spectroscopy, bioengineering and disease diagnostics. Her research is currently in developing breath diagnostics to help manage cancerous diseases. Abbie is always interested in talking about the exciting science going on around us. Public engagement is an important part of a scientist’s job and something that she really enjoys. Twitter: @RutterAbigail