Finding and seeing things that nobody has ever seen before: Meet Alexandra Klein 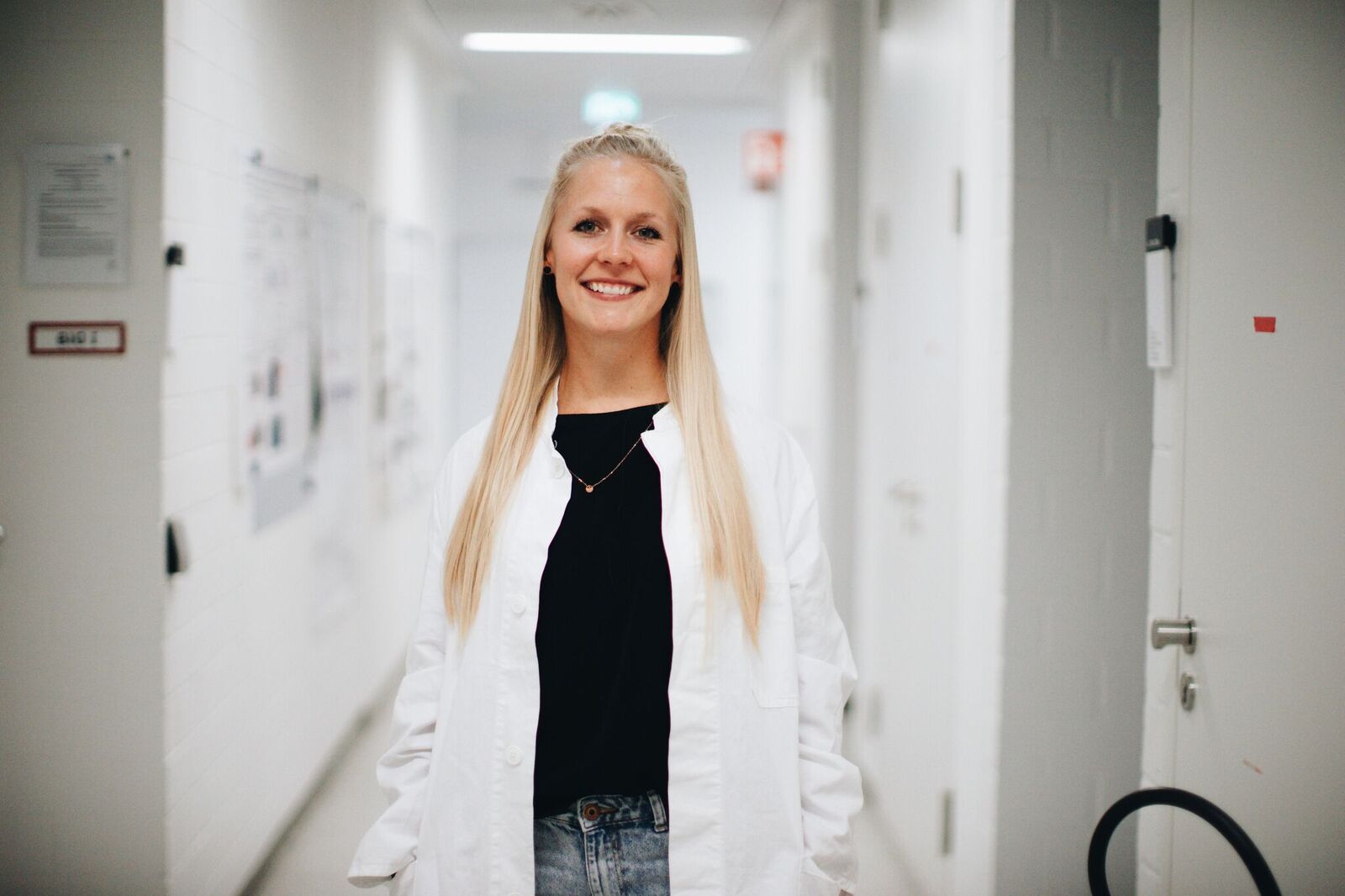 Alexandra Klein: It was definitely the second one – when I started my Bachelor in Biology, honestly, I had no idea what it means to be a “scientist”. But I got so excited about neuroscience in my last Bachelor years, so I decided I want to learn more about it and do a Master degree in neuroscience. And after finishing my Master, it was just clear for me that I wanted to continue doing a PhD – it was the logical next step, that I haven’t regretted so far!

AK: There are several: During my PhD, I became “Multitasking Woman”, “Not getting frustrated Girl”, and also “Mouse Poop Cleaning Lady”.

AK: Finding and seeing things that nobody has ever seen before. Plus I am basically paid for being curious.

SSM: If you are stranded on a desert island: what scientific equipment would you bring?

SSM: What challenges do you encounter in science?

AK: One of my major problems in science is that I feel if you want to be a successful scientist, you have to focus your complete life onto your research. There is no room for anything besides science. And I actually like also doing different things that don’t include the lab.

AK: There are several reasons: First, I really enjoy talking about my research, because I actually like what I am doing. Further, I find it is super important to show people who are not in science that what we are doing every day in the lab is really interesting and relevant – and we are not only wasting tax payers money. Plus, especially as I am working with animals, I think it’s extremely important to be honest and open about these experiments and answer also inconvenient questions that people might have – this way, we could maybe help people understanding this issue better and thus improve the public perception of animal experiments. Finally, I want to use the chance to speak at an event like Soapbox Science to demonstrate that being a good scientist does not depend on your gender.

AK: I think it is still a major problem in academic science that there are actually many female scientists, but hardly any in leading positions. I would guess that one reason is that if you want to have a family, you will have to take a break from your career at some point, and the longer the break, the worse your chances are to get back onto your career path. Personally, I would think that supporting public childcare and better possibilities to combine kids and career would be a good and important starting point. Further, events like Soapbox Science are more than crucial to inspire young women to think about a career in the STEM field!