Trust yourself, your instincts and your knowledge: Meet Caroline Murphy 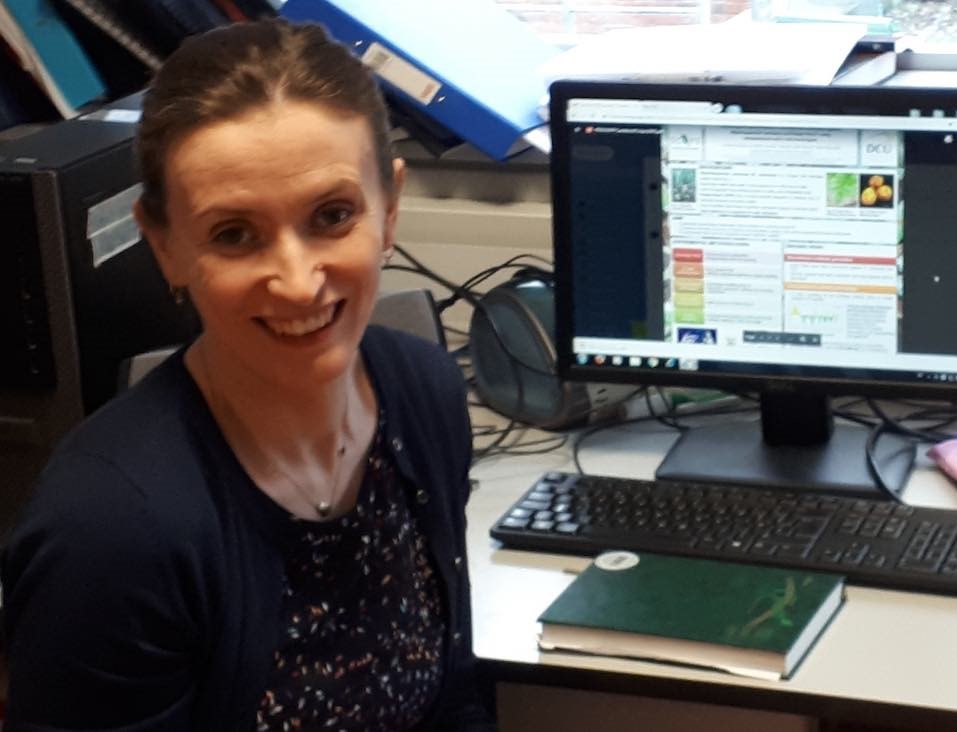 I did my undergraduate degree in Biochemistry in Trinity College Dublin, Ireland. Following that, I moved to a start-up company called Opsona Therapeutics. Subsequently, I did my PhD in Immunology in Trinity College Dublin. From there, I moved to Dublin City University where I started working on the development of assays to detect food and water contaminants such as harmful algal toxins, mycotoxins and crop-based pathogens. I am also involved in a campus-based company called AbYBiotech, where we generate novel recombinant antibodies, which are now commercially available.

I was always interested in the world around me, I have lived in the countryside all my life and since I was a child I was interested in nature. I loved learning the names of trees, plants, birds and all about the animals on my uncle’s farm.

My mother and my uncles were a very big influence in my life. My mother never had the opportunity to go to university, and I was the oldest of her four girls that she ensured all went to college. My mother always told me to ‘believe nothing and observe everything’, don’t take anything at face value and always question!

I work with antibodies, nature’s ultimate sensing tool, benefitting from millions of years of evolution. Antibodies are key elements of the immune system that recognise unwanted invaders of the body, they signal to the immune system to target and eliminate the invader. Antibodies can be used for diagnostic, prognostic and therapeutic purposes (Figure 1). 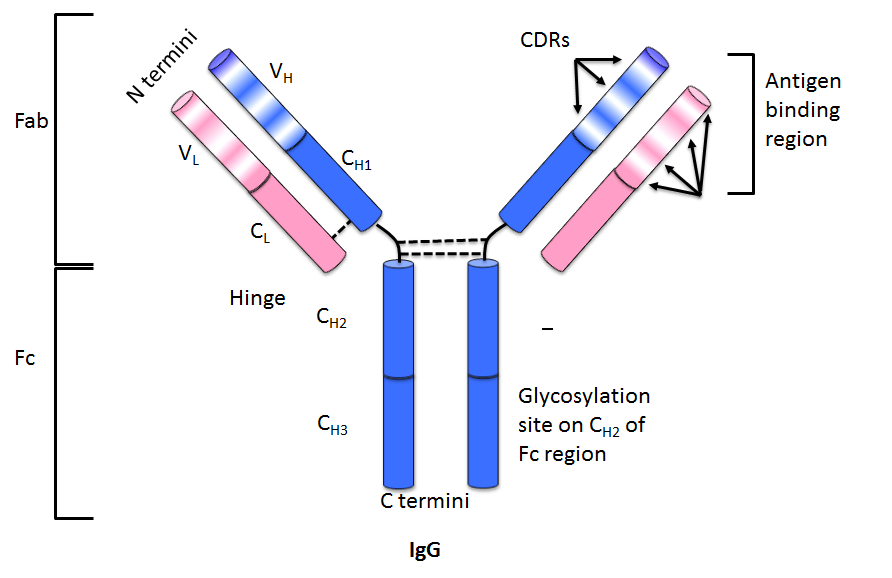 Figure 1. Diagrammatic display of an antibody.

I use these antibodies in many areas. Due to climate change and an exponentially growing population, extreme pressure is being put on the planet to provide clean fresh drinking water and edible, uncontaminated food. I am involved in developing antibody sensors (Figure 1) towards harmful algal toxins that are present in both shellfish and in drinking water (Figure 2), and also crop diseases such as Rhynchosporium commune that affects barley and potato virus Y (PVY) that affects potatoes.

Figure 2. An example of some of the freshwater lakes in Ireland that we are testing for the presence of harmful algal blooms.

It seemed like an exciting and alternative opportunity to showcase my research and an event that I could bring my two little girls to. They love learning about nature and science and doing ‘insperiments’ as they call them. I am also looking forward to meeting the public and other scientists and chatting to them about what is happening research-wise in Ireland today.

SS: Sum up in one word your expectations for the event.

Having recently been at an international conference I noticed that a lot of the research was being commercially funded.  More state funding of research means unbiased research.

SS: What would be your top recommendation to a woman studying for a PhD and considering pursuing a career in science?

Trust yourself, your instincts and your knowledge. Don’t allow yourself to be muted by louder voices, your voice and opinion is just as valid.