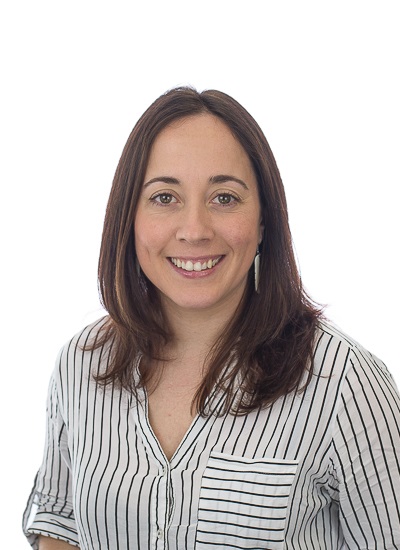 Andrea is a post-doctoral researcher in the Cranfield Water Science Institute at Cranfield University. She graduated as a civil engineer from the Universitat Politècnica de València in Spain, and specialised in water resources engineering during her MSc and PhD, also in València. Her research at Cranfield involves modelling water resources systems to find new ways of managing river basins for a balanced, efficient and sustainable use of water.

You can catch Andrea on her soapbox as part of Soapbox Science Milton Keynes on 29th June, where she will be asking: “Can you guess the value of water?”

I didn’t think that I was doing anything special when I decided to study a civil engineering degree. Even when I specialised in water and environmental engineering when I was doing my MSc, and again when I started my research career by completing a PhD, it didn’t feel unusual. As a child, I wasn’t aware of any limitations because I was a girl. I grew up without any idea of stereotyped gender differences in career choices, or in who did the housework tasks around me. My parents always encouraged me to follow my dreams whatever they were. That’s why I felt I could be an engineer; I loved maths and physics and I was good at them. Simple and easy!

And I did it! Together with many other classmates – who were mostly men – and with the number of women academics teaching on the course who could be counted on the fingers of one hand. Apparently I had chosen a male-dominated profession. However, against all gender stereotype odds, I enjoyed what I learnt and found the civil engineering profession very fulfilling. Civil engineers help improve people’s lives, especially in developing countries, by ensuring that their basic needs, such as water supply or transport, are met. I also learnt I was good at teaching, as I love understanding things and in turn making them easier for whoever needs my help. At that point, what I wanted to do in the future became clear to me: I would be an academic so I could teach and research about water and environmental science to help create sustainable ways of managing catchments and using water around the world. On the way, I would help increase the number of women academics in STEMM; hat trick!

In my short experience of academia, I have observed that gender segregation exists in all the different career stages. There are many women early career researchers like me, but women professors are almost nonexistent. This happens in the UK, Spain, India, Perú… and I suspect almost everywhere. Basic social gender assumptions such as family roles or power ambitions are still the main hurdle to overcome in many countries. However, unconscious gender bias is a much more subtle mechanism that holds women back when we are choosing our careers or seeking promotion. 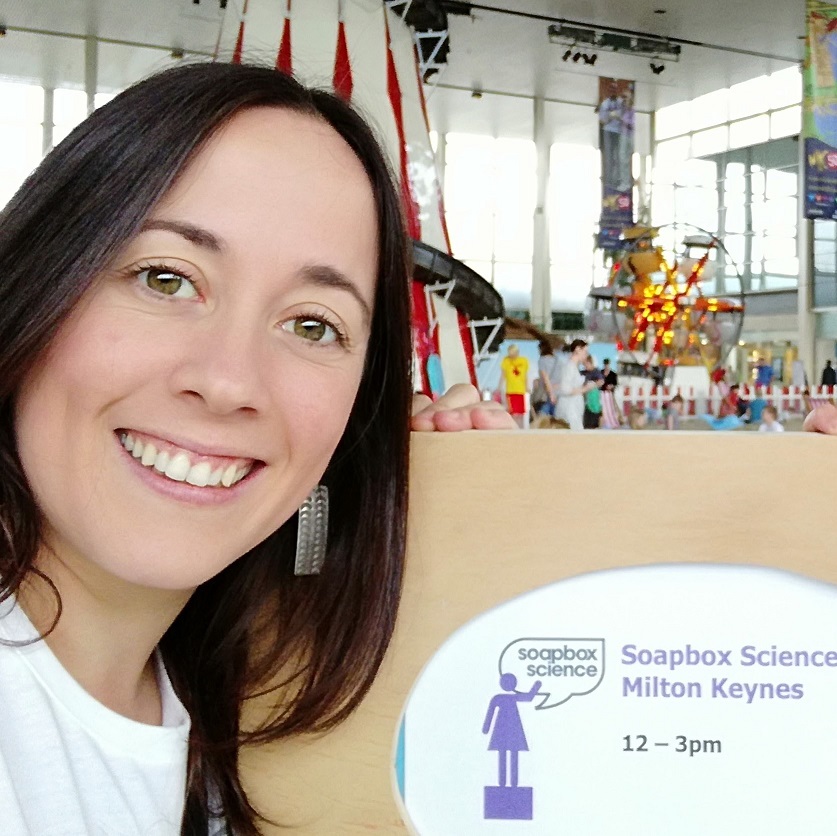 I believe that what you learn as a child really makes a difference in defining the barriers that we sometimes impose upon ourselves. That’s why Soapbox Science is such a great way to change mind-sets and, by extension, society. That’s why I wanted to be part of it two years ago when I volunteered, and this year I am a speaker. It helps children, and especially girls, to see real examples that show them that they can be engineers and scientists if that’s what they want. It may sow an idea in their mind that gives them the self-assurance to follow their will, regardless of gender stereotypes or (in)equality around them. Societal change will follow as those ripples become waves.