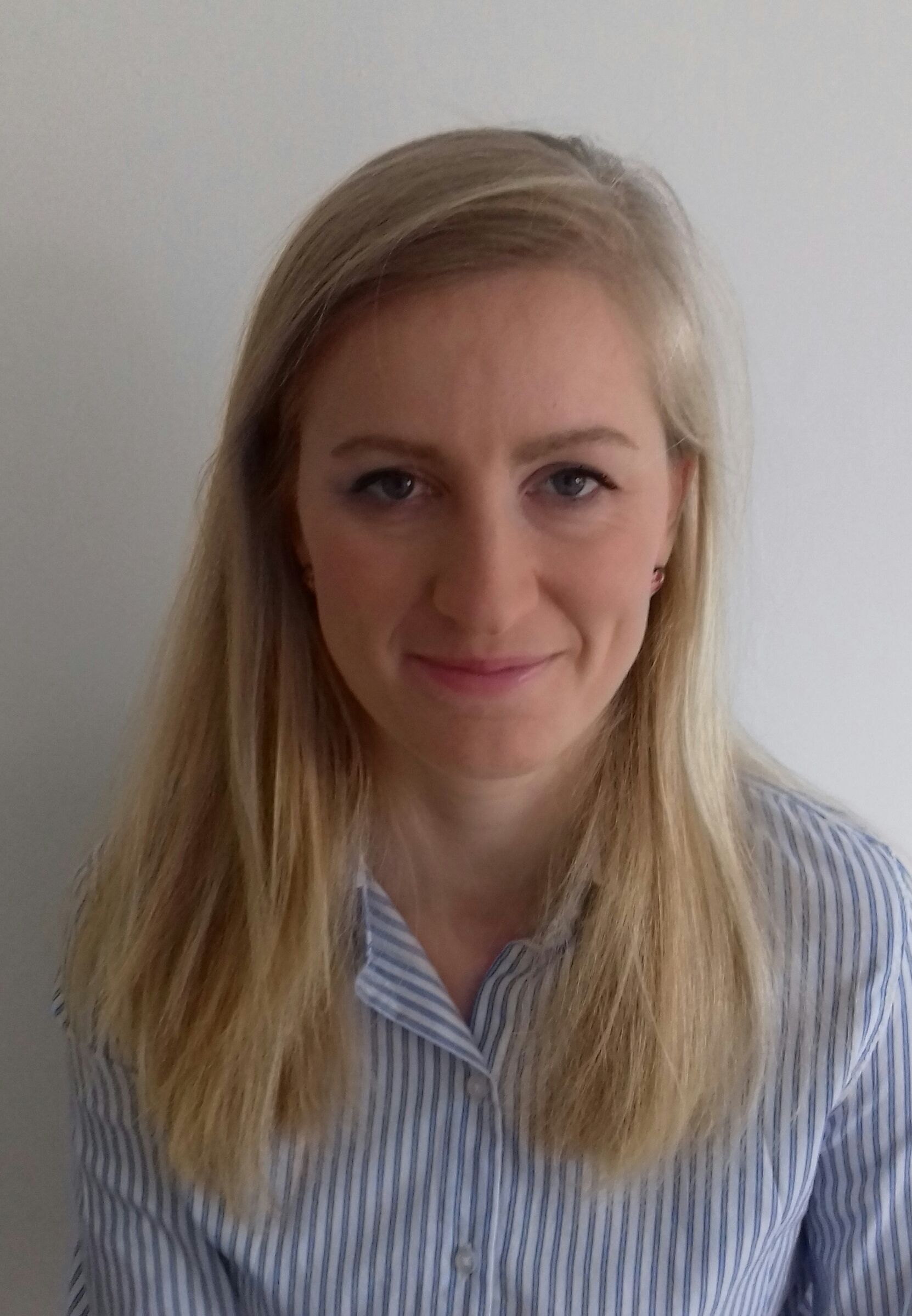 Veronica Bessone, M.En., Technical University of Munich, is taking part in Soapbox Science Munich on 1st June 2019 with the talk: “The Science behind an Olympic Gold”

Veronica Bessone: The scientific career definitely chose me and science has always been written in my DNA. I have always been very curious. I grow up watching more National Geographic documentaries than cartoons and I remember that, for fun, I was used to do “extra research/reports” about different topics at elementary school only to improve my knowledge. I even used to create personal cards for my guinea pigs, cataloging their color and weight. When I was a child, my dream job was to become a veterinarian, but then my passion for Logics and Mathematics, and my consideration of the human body as machine, led me to biomedical engineering.

SSM: What was the key event that brought you to the place where you are now?

VB: I was a biathlete, competing at National and International level. When I ended my sportive career to concentrate on my engineering studies, I promised myself to try to keep a connection between the two fields: Biomechanics in Sports was the solution, applying the law of Physics to human movements.

VB: Patience. Science is definitely not a high speed road and there are no shortcuts. When you work with athletes, you need to wait for their availability after the competition season to do tests and without interfering with their training plans. Then analyzing the data takes a lot of time and finally, the publication procedure moves pretty slowly. 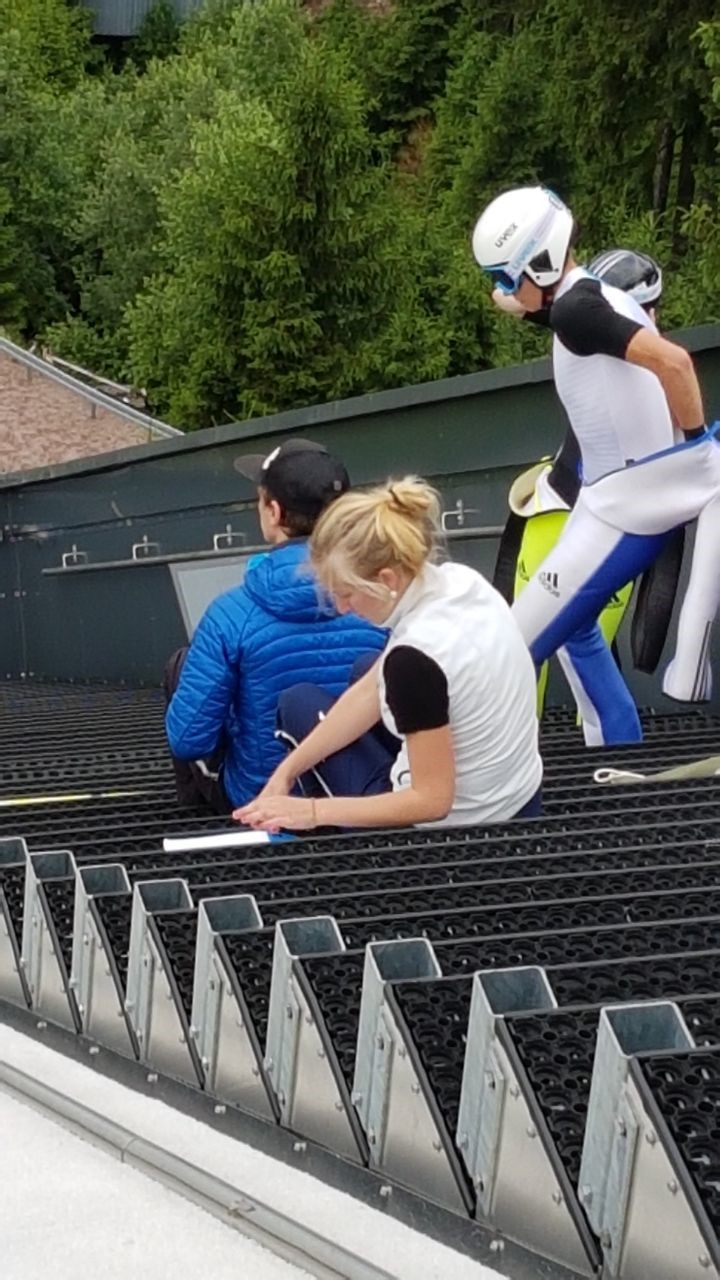 VB: I am very pragmatic. Therefore, I like working face to face with athletes, giving them feedback and seeing changes/improvement in their technique and performance base on the suggestions I gave them.

VB: I have always been inspired and fascinated by female scientists, explorers and artists of the past who, despite the taboos of their time, managed to stand out in their fields, thanks to their motivation and stubbornness. Many times their work was neither recognized by the community and/or they had to publish using a false (male) name. When thinking about outstanding female personalities, it is easy to think about the (most) famous Marie Skłodowska Curie, but I can also cite Artemisia Gentileschi, Amilia Earhart and Katherine Johnson, along with many others. Fortunately, these days, being a woman in science is a little bit easier. However, independently from the field (and the gender of the scientists), science is still something far away from the population, and considered “untouchable”. At the same time, scientists are considered very theoretical people with not much “contact” with real life and society. Therefore, with my talk, I would like to introduce science to a larger audience and in a pragmatic way.

Moreover, I would like to show the public a field of the world of scientific research that is never considered. Even though it could seem that the application of Biomechanics in Sports research is limited and just applicable to a small number of people, it is actually not the case. In fact, analyzing the movement of an athlete is not improving only his/her performance: A better understanding of sport movements allows us to design new equipment for the entire user population, as well as to suggest specific techniques/strategies that can reduce the injuries and can encourage people to have a more efficient gesture, independently of the level of the sportsmen.

Finally, I myself have experienced being not thought of as capable and not taken seriously as an engineer because I am a woman, blonde, young. I consider the Soapbox event as a sort of “revenge”, having the possibility to spread my voice although I am a woman, blonde and young.

SSM: Do you have a few words to inspire other female scientists?

VB: “Be less curious about people and more curious about ideas” is a quote of Marie Curie. Interpreting the sentence in a modern way, I think that its meaning is that we should care less about gossips and what people are thinking about us, but be more interested in things that really count in life, that are really meaningful for us, and that can help our self-development.

VB: I think we can start deleting some stereotypes. We always associate people working in STEM with a specific attitude, style and hobbies (asocial, wearing a white polo and big glasses, and fanatic of Star Wars). Many girls might have the idea that they should “transform” themselves and match the “nerdy stereotypes” in order to work in STEM, or could consider themselves not “perfect” wannabe scientists because they don’t match these stereotypes. Changing the way scientists are seen by society could help the new generations to get closer to the scientific world. Female scientists are sociable, wear dresses and go running and dancing salsa, without having ideas about the difference between Star Wars and Star Trek (yes, that’s me). Thanks to social networks, women in science around the world can show to society how scientists’ stereotypes changed and what a modern female scientist looks like nowadays (check hashtags, as #ilooklikeanengineer).