I’m never worried that I will get bored!: Meet Elisabeth Wetzer 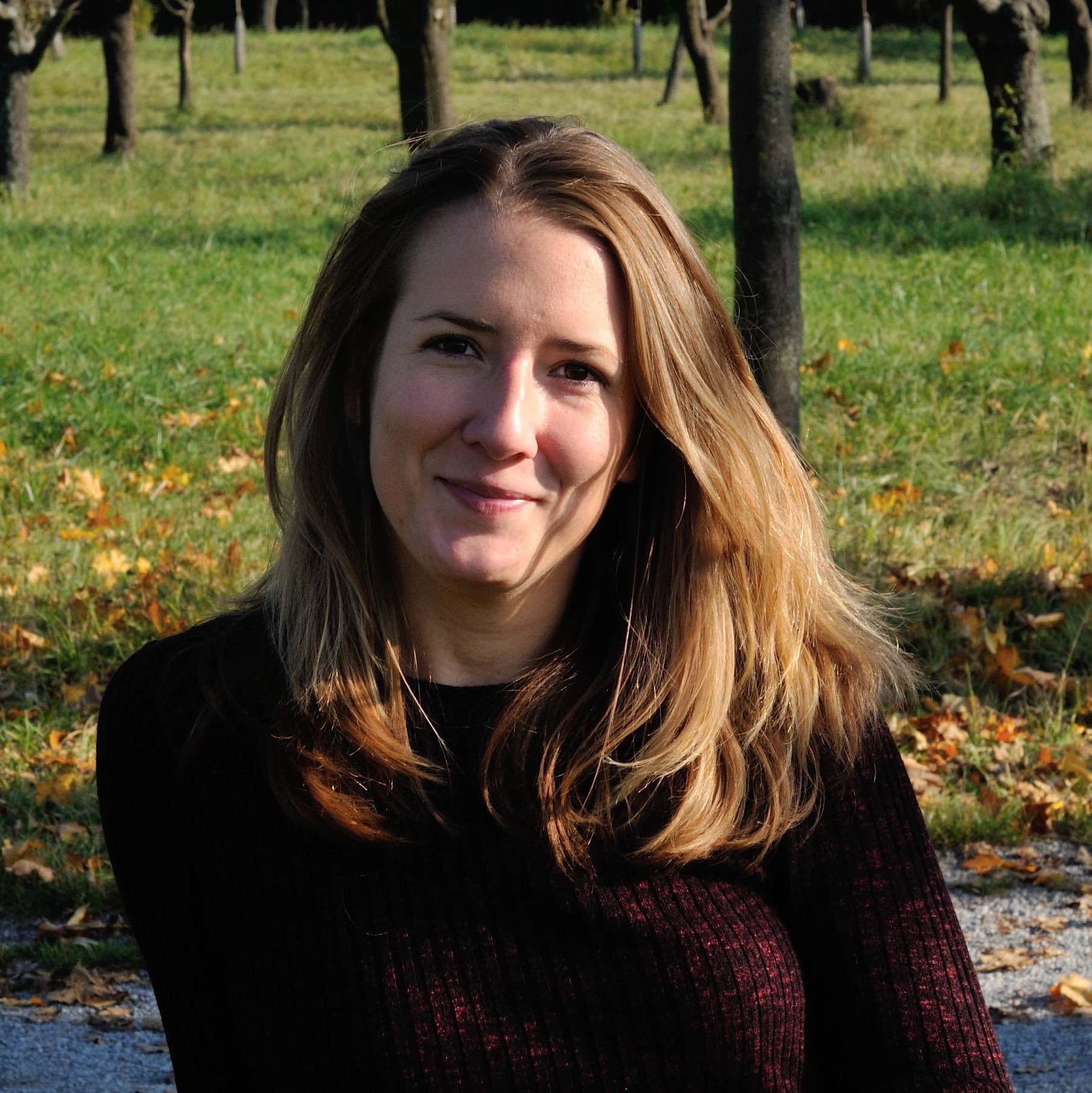 Elisabeth Wetzer is a PhD student in Computerised Image Processing at the Dept. of Information Technology at Uppsala University, Sweden. She will take part in the Soapbox Science event in Uppsala on 25 May where she will talk about “Training Machines to Detect Cancer”

I grew up in Vienna, Austria where I went to school and later studied at the Vienna University of Technology (TU Wien). I did my Bachelor in Technical Mathematics followed by a Master’s in Biomedical Engineering as I was eager to learn more about the possible applications of the rather theoretical knowledge obtained in the first years of my university life. During my Masters I had the opportunity to go on a year of exchange studies to Umeå University which was an amazing experience.

I’ve tried to join as many summer schools and research schools as possible and did a few internships throughout my studies to get a glimpse into academic life in other institutions and make friends all over the world who share my passion about science and technology.

My cousin Regina Wetzer was probably the most influential person in my decision to study Mathematics and to become a scientist. She is a marine biologist and when I was little I loved going on walks through forests or along beaches with her as she had an answer to any and all of my many questions – the name of a beetle, why a flower had a particular shape, how to tell male crabs from female ones, and so on. It seemed like she had an answer to anything and in a way, every answer just led to another long list of questions. This led to me wanting to learn more about science and nature early on in my life. When the time came to pick a study program the choice was however far from easy, my interests were broad and I had a hard time picking only one track. In the end I chose mathematics and I’m very happy I did. Mathematics is so fundamental to all the sciences that it is really easy to work with exciting application in close to all fields. I love the variety and multitude of applications I work with.

I’m very flexible in finding a project or an application I think is exciting and challenging to work with. As there are mathematical tasks and problems to solve in basically any scientific study, from data analysis in geo science, to epidemiology, to medical imaging to cryptography. I don’t know in which area I will work ten years from now, but I’m absolutely sure that in every project you’re involved in you learn something that’s bigger than the immediate application, which in turn you’ll be able to apply to something seemingly unrelated later on – or it will give you a fresh outside-of-the-box idea to tackle a hurdle. In short, I’m never worried that I will get bored!

If I could change one thing about the scientific culture right now it would be to remove all the financial barriers that accompany science and academia. Education is expensive and unaffordable to many in way too many countries. Even in countries without tuition fees, it can be a big financial burden that hinders very talented minds to reach the education level needed for an academic career and in turn deprives the world from scientific and technological progress. Furthermore, the prices of open-access publishing, conference participations, and journal subscriptions are so high and unaffordable for many scientists in many countries, that it has created a highly unfair system in which talent and hard work does not outweigh geographical location.

I’m very excited to participate in Soapbox Science and to give people outside my field a glimpse of what is possible with mathematics and some computational power! It will be a lot of fun to meet other female scientists and learn about the questions they work with. I hope we will be able to shed some light on why mathematics is great, the many problems you can solve with it and answer a few questions some listeners might have!

My advice to young women considering studying a STEMM subject is to simply go for it and not to listen to voices doubting that a woman will strive in such a male dominated field! Don’t doubt yourself just because others around you don’t believe in you or your decision. Work hard and attend as many summer schools, conferences, internships and exchange possibilities as you can – and never give up!