Science should be accessible to everyone: Meet Rachael Chandler 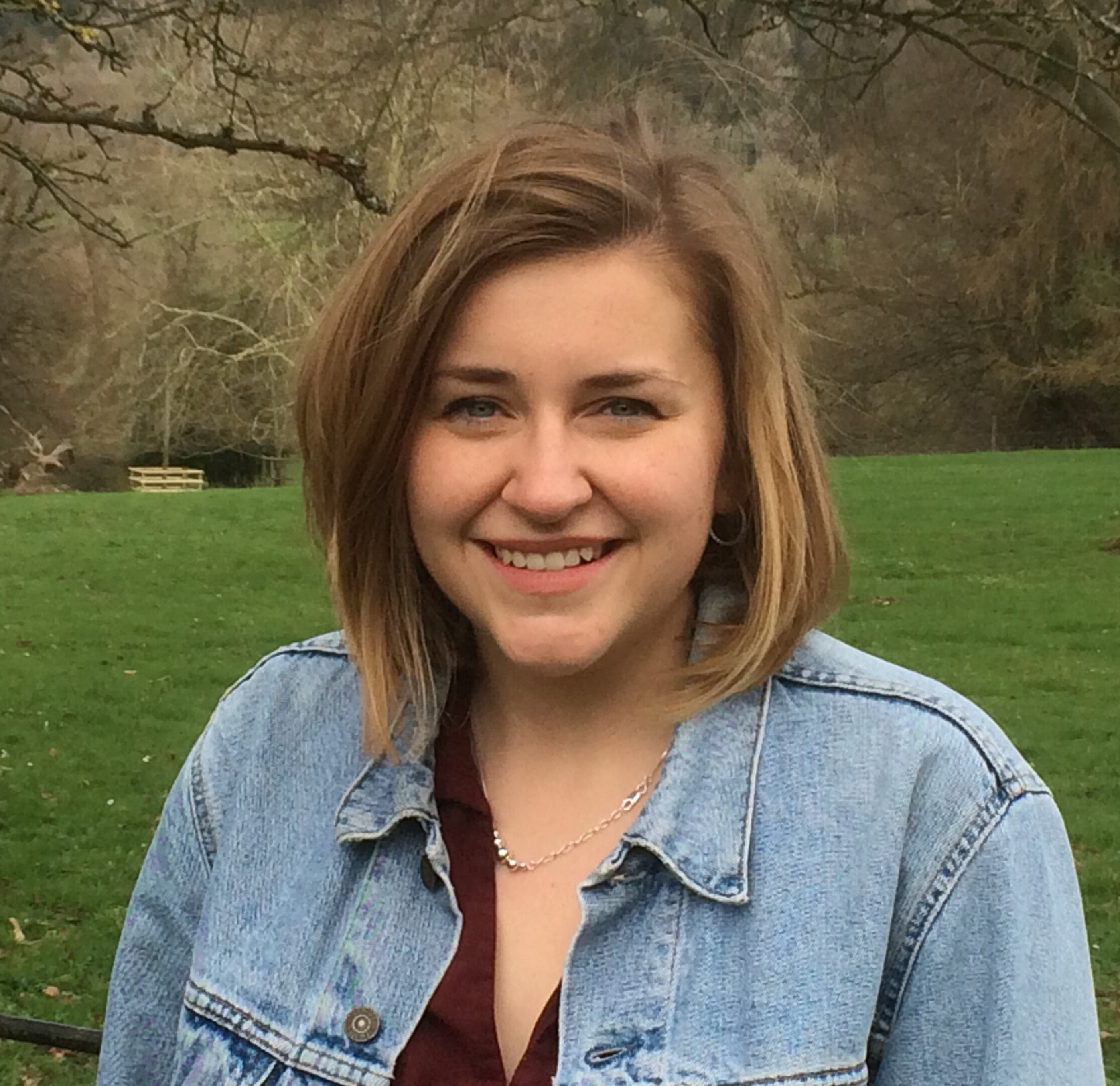 Hi! I’m Rachael, a doctoral researcher at the University of Reading in the first year of my PhD. I am researching how certain changes in DNA, called mutations, cause brain cell death in Parkinson’s Disease. This is a common brain disorder with no cure, which reduces a person’s ability to control their movements. To try and find out what could be going wrong in Parkinson’s brain cells, in the lab I study microscopic worms, which have been genetically engineered to include Parkinson’s related mutations in their DNA. It is a real puzzle how brain cells are lost in Parkinson’s and hundreds of scientists around the world are tackling this question in many different ways. Through combining pieces of the puzzle, we are gaining an understanding of what is happening in brain cells to cause Parkinson’s. If we can understand what happens, new medicines to treat Parkinson’s could be developed in the future. When I’m not peering down a microscope, I enjoy swimming, socialising, hiking and talking about science!

Q: How did you get to your current position?

Last year, I graduated from the University of Surrey, with a first-class BSc(Hons) degree in Biochemistry, with later specialiations in neuroscience, toxicology and genetics. As part of my degree, I undertook a work placement year, in which I was a research assistant in a lab at the University of Cambridge in the Department of Genetics. From working in a busy research environment, I gained practical experience to compliment my studies, had interesting discussions with colleagues and obtained so much insight into the workings of a lab and scientific careers. I have always been very intrigued by genetics and how neurodegenerative diseases work, so after this experience, I decided I would like to pursue a PhD in this area to start my scientific career.

Throughout my studies, I have been very lucky to have had many brilliant teachers, lecturers and supervisors who have taught, supported and encouraged me to pursue science further. Since school days, I have enjoyed and been interested in science, particularly biology and chemistry. I can still remember at the age of 14 being introduced to and taught about DNA, what it was and how it works; I was (and still am!) absolutely amazed! I’ve always had an awareness of neurodegenerative diseases and their impact upon people’s lives, as they have affected 3 of my grandparents (Multiple Sclerosis, Motor Neurone Disease with Dementia and Parkinson’s). Always with a desire to question and learn, I wanted to understand what I could see from a very early age. After studying neuroscience modules at University, I was so fascinated by how brain cells are damaged and die in these disorders, I hoped to eventually be part of the community of scientists trying to tackle them.

There are always new questions to be asked! When you complete an experiment in the lab and get some interesting results, there are lots of new angles to take to try and build a better picture of what you’re trying to understand. It also amazes me that a microscopic worm, less than 1 millimetre long, which is so simple and different to humans, can have things in common with us and act like a simulation to better understand human disease.

I love talking about science and sharing my amazement! I strongly feel science should be accessible to everyone. Many people initially dismiss science as being too complicated, but when it’s broken down there are really interesting stories to tell and amazing discoveries to discuss. In relation to my research, I feel that this is particularly important, as it is supported by the charity Parkinson’s UK- wonderful people work tirelessly in charity fundraising to help fund our work. There should be opportunities to engage, understand and ask questions about current research. Interactive science fairs and informal talks are brilliant, fun places to communicate science with people of all ages and there are always great questions, which give us new perspectives as scientists. Furthermore, I feel it’s important to challenge gendered stereotypes of scientists and that we are very ordinary people, working together on some extraordinary projects.

Q: Sum up in one word your expectations for the day

I’m quite new to this environment, but from many discussions with others, career progression in academia seems difficult and sometimes a little tenuous in the years following your PhD. It’s very competitive.

Currently, I am this woman, but what I feel I’ve learned so far is to embrace opportunities that come your way- there’s so much that you could do!

1 Response to Science should be accessible to everyone: Meet Rachael Chandler