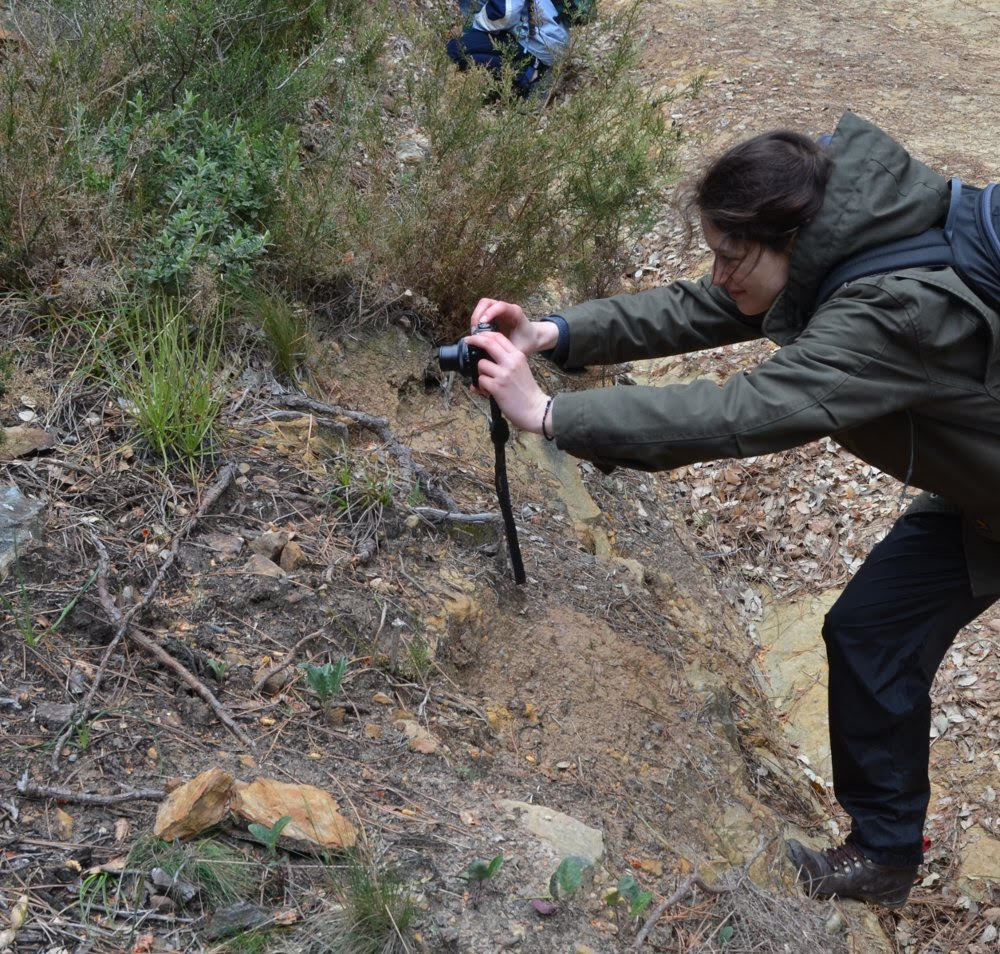 Maria Christodoulou is a postdoctoral researcher in Biostatistics at the University of Oxford. Trained both as a statistician and a biologist, she is interested in the development and application of statistical tools to big evolutionary questions. In her current position, she is studying how we age as individuals, and the impact of genetics, environment, and pure chance on our life trajectories.

She is taking part in Soapbox Science Reading on 8th June with the talk: “Why do we grow old?  Ageing, demography, and the fun of biostatistics.”

Q: How did you get to your current position?

In a completely indirect way… I started off doing a BSc in Mathematics with Statistics at Imperial College London, and in the process discovered that I was fascinated by absolutely everything that had to do with biostatistics and mathematical biology. I was nowhere near done with biology after that so I did another BSc, this time in Biological Sciences, and then I followed it with an MSc in Plant Diversity and a PhD in Biological Sciences at the University of Reading. When I started looking for postdocs, I realised that I had to be flexible in what I wanted to do as few positions out there matched the research area I was in. In my case that was much more easily done, as I had two disciplines that I could fall back to. And so I became a postdoc in Biostatistics.

I think it takes a village when it comes to this but if I had to pick, I’d have to say my mother. She always took the time to answer questions, and she answered them clearly, and honestly. Being a nuclear chemist, she always gave explanations to natural phenomena using science. Her incredible storytelling abilities meant that she made science even more magical than it already is! Even when she taught me how to bake, she explained every aspect using chemistry and physics – which helps when I am trying to troubleshoot a baking catastrophe…

The chance to take data describing many different and varied life courses, and extract the signal from the noise through mathematics is what keeps me coming back for more – finding the stories that are hidden in the numbers.

Seeing one of your previous events in Reading. I found the speakers engaging, inspiring, and incredibly refreshing.

Q: Sum in one word your expectations for the day.

Animated – not in the cartoon sort of way, although that would be cool too.

As a culture, the scientific community deals with rejection in a very toxic way. We are bombarded by rejections, from publications, to jobs, to grants. They are the constant. But we don’t speak about them. We hide them and make everyone around us believe that they are alone in a sea of rejections. If I could change one thing (and if that one thing can’t be not to get rejections…) then I would make people share their failures more openly. Tell others about all those times when they just wanted to curl up and eat ice-cream to forget the rejected grant.

The archetype of academic scientist was designed to describe men. You don’t have to be that archetype to be successful. What academia needs is your voice, and for you to find it, you probably need a good mentor. Look for academics who care both about your progression and for you as a person and ask them to mentor you, however informally.