The collective power of people to change something: Meet Simone Girdham 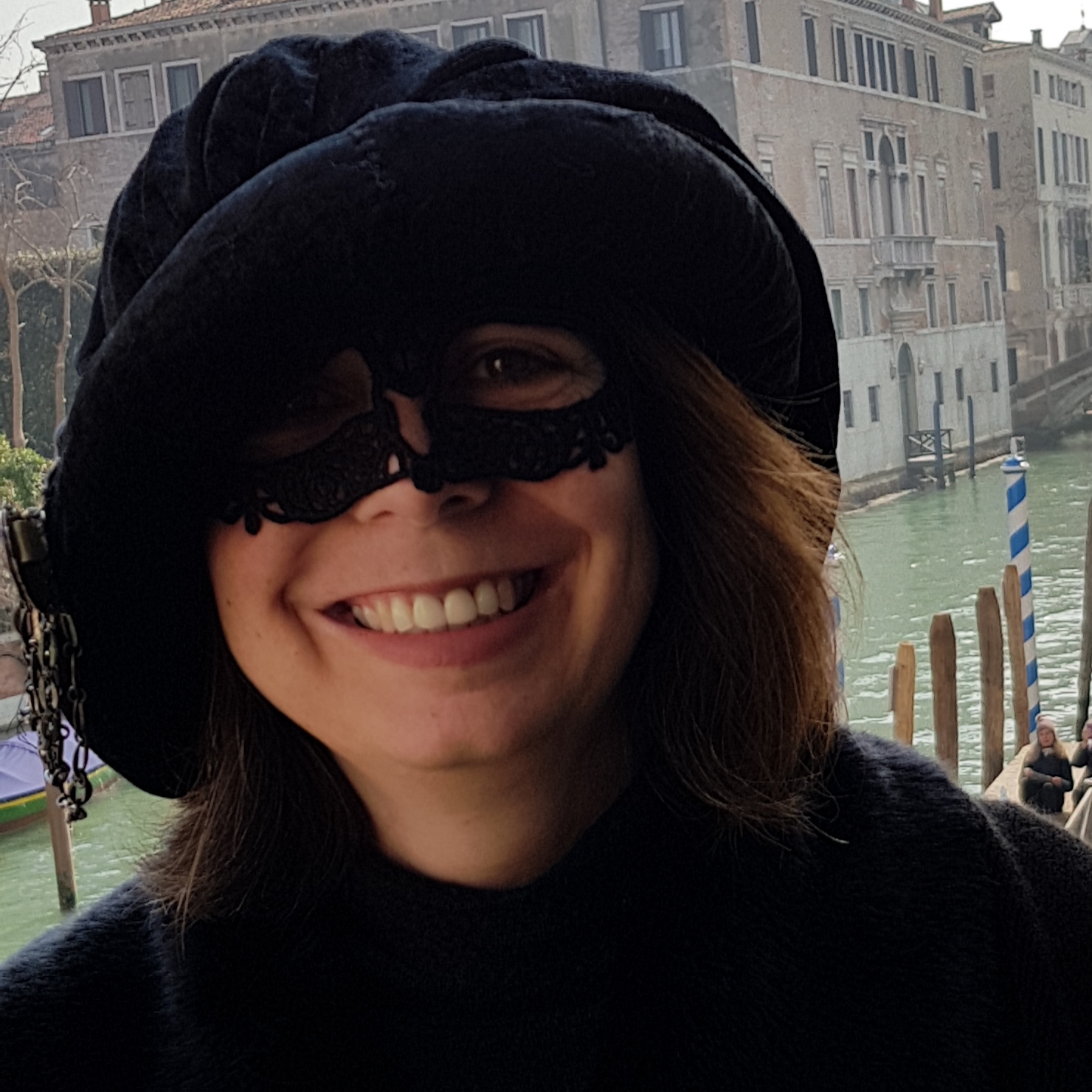 Ms Simone Girdham (@S11886040 ), Royal Cornwall Hospitals, will be taking part in Soapbox Science Plymouth with the talk:“How to be a daring, sharing and caring scientist”

I got to my current position in a non-linear way, from Australia via Scotland and Ireland. I have a portfolio career – that is I consider myself to be a scientist by trade, but at present my main role is staff engagement in the NHS. I also work with my professional regulator HCPC, I am building up my work with STEMM at schools, I support other scientists in my hospital and I also work ad hoc on science projects (my interests are sepsis, antimicrobial resistance and point of care diagnostic tests).

As a child I was always asking why? I remember seeing a program on brain surgery which I found fascinating. As a young adult, I was inspired by my step-mother who gained her PhD in science whilst pregnant and also my aunty who completed her PhD in botany at the age of 60.

My current work is with staff engagement/quality improvement and it is the collective power of people to change something – with my scientific approach I can help people because I approach things differently.

I believe strongly in supporting kids to get into science. When I was a child I did not know that there were so many different kinds of jobs in science – plus you don’t always have to go to Uni. I like that Soapbox Science is trying to address this.

Connections (or empowerment). I think that if I am able to inspire just one child to go home with an idea that they too could work in STEMM than I would have achieved something.

The hidden barriers to leadership in the NHS (in particular). We, as healthcare scientists, are not very good at getting invited to the table where important matters are discussed.