Knowledge in nothing if it’s not shared: Meet Paola Magni 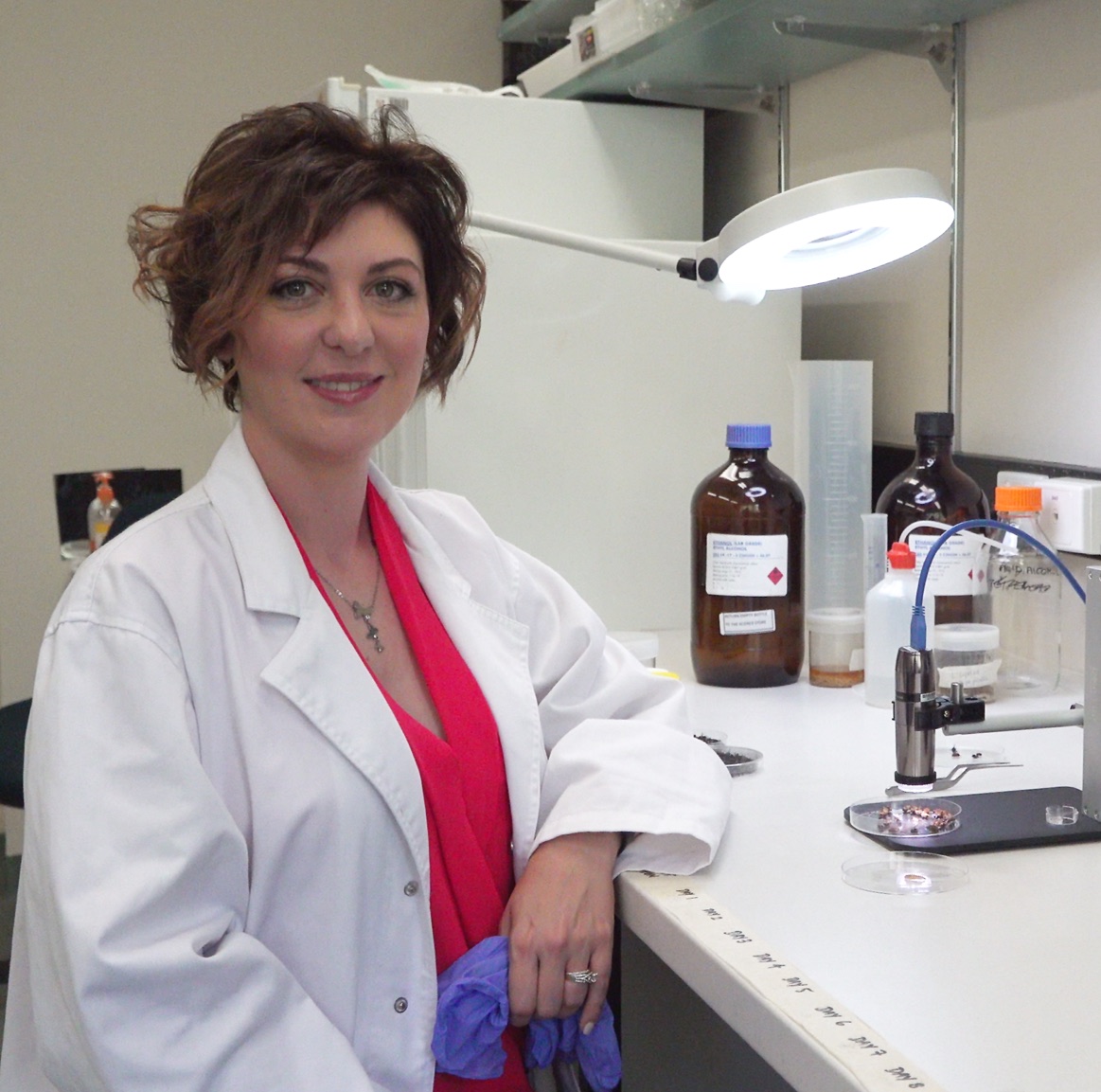 I don’t think I ever had any other options: I was all about science since I was a kid!

My friends were playing with dolls, I was the odd one with a caterpillar in a jar asking for a microscope for Christmas.

Not that I was born and/or raised in a family of scientists, my mum was a primary school teacher and my dad was the director of an hotel, but science was always part of me.

I had a great science teacher at school, however my greatest inspiration was meeting a nobel prize winner. I come from the city of Turin (Italy), which is also the city of Rita Levi Montalcini, nobel laureate for her work in neurobiology (1986). When I was a kid she was my “hero” and when I finally had the chance to meet her she told me that her twin sister’s name was Paola – like me. I took it as a sign that we were connected and one day I was going to be like her… not sure if I will get a Nobel prize, but I hope she is proud of me!

My research and my work focuses on using nature that surrounds us as clues to investigate criminal situations. I am fascinated by the many possible different scenarios and by the power of the environment in being able to provide information for crime scene reconstruction. A little insect, or a seashell or even a microorganism can help estimate time, place, presence of drugs or DNA, confirm or refuse an alibi… it’s just a matter of observing it with an open mind and thinking outside the box.

I believe that knowledge in nothing if it’s not shared. In this case the knowledge is science, but, in particular, science performed by a girl/a woman/a mum who comes from another country and that only a few years ago, could not speak a word of English.

I can’t wait to share myself, my science and my journey with everyone!

Improving communication. Sometimes even in the same institution we don’t know each other and we miss out on the potential of multidisciplinary research.

Think big and expand your views. A PhD project should be as multidisciplinary as possible and best if it includes new technologies. Furthermore, don’t be shy and learn how to communicate your science and your journey.