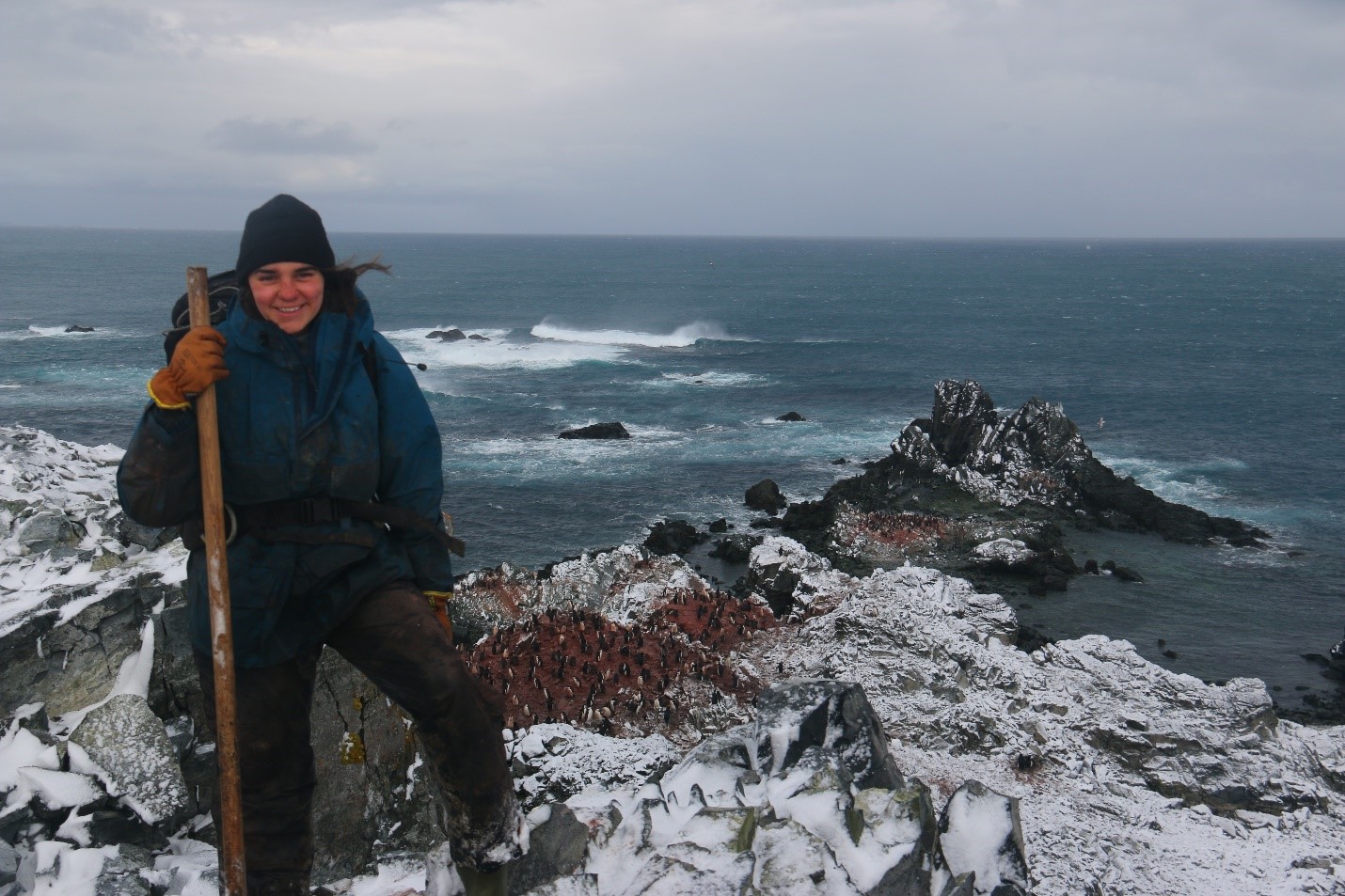 Jessica Phillips,  Department of Zoology, University of Oxford, is taking part in Soapbox Science Reading on 8th June with the talk: “Dive Like a Penguin – Foraging Behavior of an Antarctic Predator”

My interest in science dates back to when I was 5-years-old, choosing experiments in our science projects for kids books to do with my dad. My favorite was one on evaporation, where you mix food coloring and sugar in water and leave it in the sun. Because I could eat the sugar crystals at the end.

Much has changed since then; I no longer eat the products of my experiments and, while I wouldn’t have believed it then, I have become a woman in science.

Growing up in Beijing, the world I knew was a skyline punctuated with construction cranes; a concrete forest that was constantly changing, almost with a life of its own, stretching up towards the sky. I would flip through the glossy pages of National Geographic captivated by photos of the “wilderness”, and imagine myself living and working in these environments, that were so different from anything I knew. I fell in love with the idea of being a wildlife biologist.

When I became an undergraduate at the University of Toronto, I was able to test out whether I would like the reality of doing fieldwork in comparison with my romanticized idea of it. Bright eyed if not  bushy tailed, I boarded a sail boat in British Colombia, and set off for 2 months of studying salmon at the remote Salmon Coast Field Station in the Broughton Archipelago.

Looking back, it was a turning point in my career. It was where I began to believe in the possibility that I, too, could be a wildlife biologist.

Just to make life easier for myself, I decided that I wanted to do wildlife biology in Antarctica. At first, this was met with smiles and pats on the head. When it became apparent that I was serious, the response changed. My inbox became inundated with what seemed like every single news report about someone dying in Antarctica. But, I learned to smile and nod when people told me it wasn’t possible, that you can’t get a job in Antarctica, and implied that if I got there I would likely perish in some kind of accident. But, at long last, I made it happen. I got to spend first 7 weeks camping in the Antarctic Peninsula studying chinstrap penguins, then two and a half months in the sub-Antarctica studying macaroni penguin. I’m pleased to report, I’m still alive. 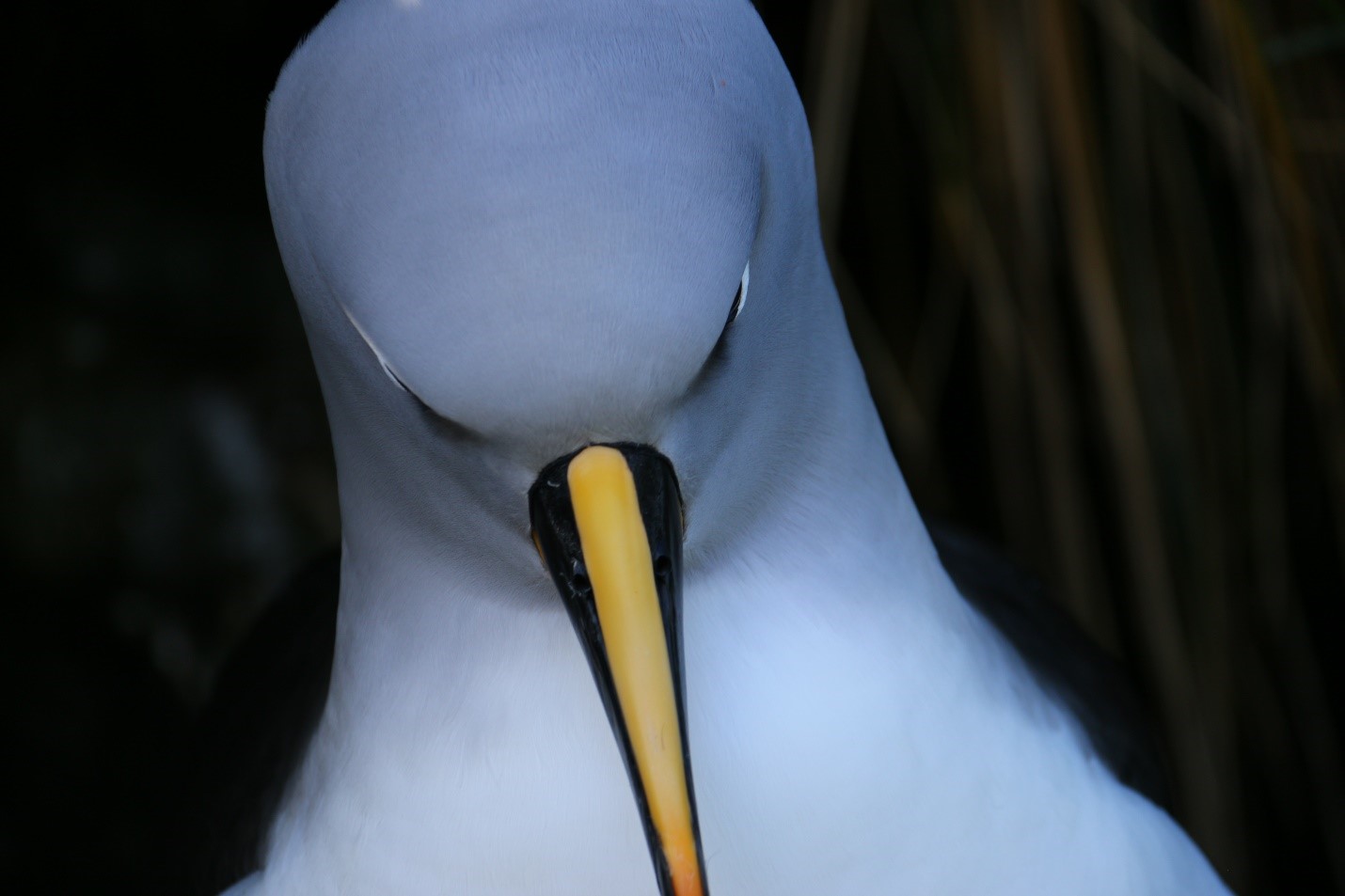 None of it would have happened without the many people who helped me along the way; but this journey also required my willingness to take action even when I was certain I would fail.

Failure and rejection get a bad rap, but they are outcomes of taking risks and grasping opportunities that come your way. Failure doesn’t diminish your value as a researcher, but is proof that you tried. And really, what can we do but try?

Even if you know you will fail, you don’t know you are right.