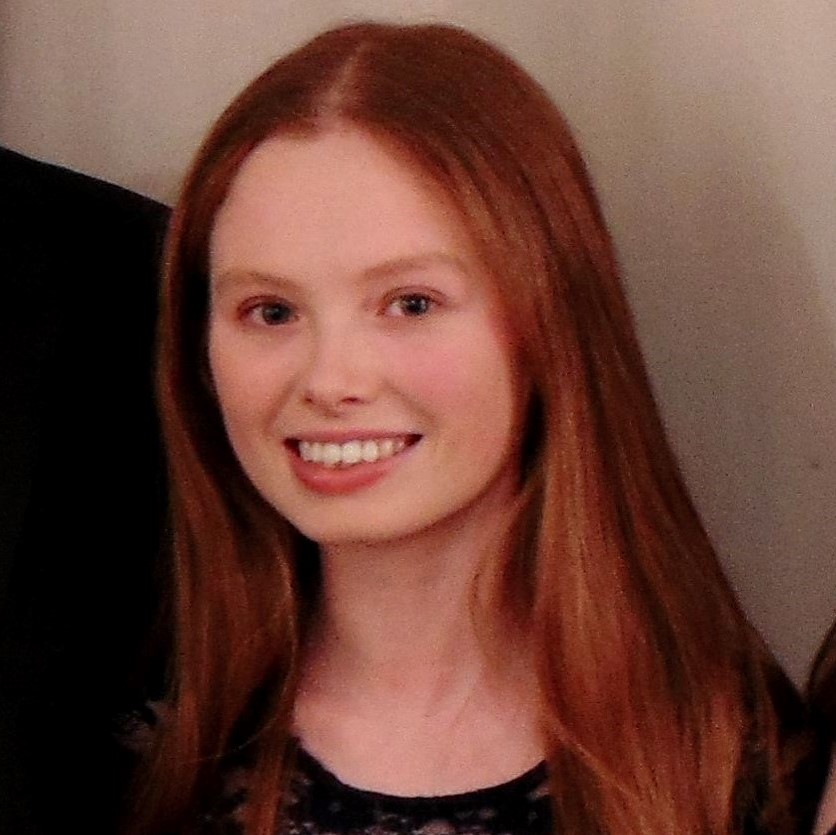 Sophie Alexander is a CENTA funded first year PhD student at the Open University, Milton Keynes. Previously Sophie studied an MSci in Geology at the University of Southampton. Her work aims to date the initiation of the Antarctic Circumpolar Current using marine sediments, microfossils and fish teeth. If this sounds interesting, why not watch her explainer video?

You can catch Sophie on her soapbox as part of Soapbox Science Milton Keynes on 29th June, where she will talk about “Time travel, climate change and the oceans”.

I’m dyslexic. Some people seem to have a lot to say about dyslexia when they find out that I’m dyslexic. Some say that my generation is the “over diagnosed” generation, whose parents “looked for any excuse to explain our stupidity”. I’ve been accused of “just wanting more time to finish exams”, and told diagnosis was “just an attempt to get a better grade”. At the other end of the scale, I’ve had people say “everyone is a bit dyslexic”. In reality, the latter explanation is closer to the truth than a lot of society would like to recognise. It is estimated that in the UK, one in every ten people is affected by dyslexia, a specific learning difficulty causing difficulties with writing, reading or processing. Often people are diagnosed as dyslexic when they begin primary school. In an environment in which every child is learning to read and write at a similar speed, children with dyslexia often stand out as being slower to learn these skills. However, dyslexia will affect a person throughout their life, and in recent years, increasing numbers of adults are also being diagnosed. 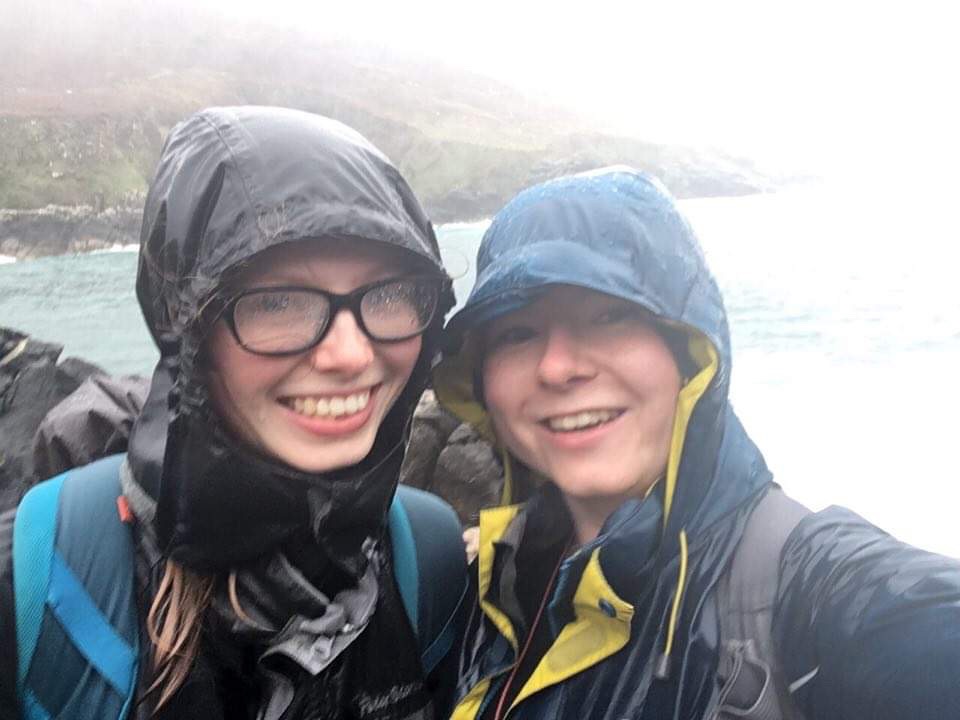 I was diagnosed with dyslexia in my second year of university. Despite spending many more hours in the library than some of my friends, my grades never seemed to reflect the effort I’d put in. With an awareness of my student debt beginning to build up and feeling the pressure that my university grades would likely affect the rest of my life, it was time to get some help. In the UK, to be awarded an accredited geology undergraduate degree, you must complete a six week mapping project instead of a traditional dissertation. So my final degree result would reflect how neatly and legibly I could present my work, whilst stood in the torrential rain and peat bogs of County Galway, Ireland. I’m a very non-conventional dyslexic, and perhaps this is why I flew under the radar at every stage of my education until that point. I’ve always loved to read, I’m very organised, and my spelling is generally okay. Suddenly I was being marked on how neat and legible my field notebook and maps were – I floundered and panicked.

Nowadays, I’m no longer a field geologist. All my science happens in a warm, dry laboratory – a far cry from that cold, wet summer in Ireland! Rather than being marked on how neat my field notebook and map are, I now have to keep lab notebooks. These contain notes on everything I do in the lab – every sample I receive, every beaker I wash – everything. This notebook is as much for myself writing my thesis up, as it might be for someone who’d like to repeat my work in 2, 10- or 50-years’ time. The skills of keeping a very detailed, neat notebook have evolved from my undergraduate days of mapping, through my 4th year research project at university, to now, where I think I do a pretty good job! Despite my early trepidation about having to write a field notebook, the skills I’ve learnt in doing so have been invaluable.

Within the laboratory, there are certain experimental procedures I need to follow in order to wash or dissolve my samples. These have been established by the literature for years, and it’s important I maintain these procedures for consistency. Mostly these procedures are summarised within texts, or as lists stuck to the wall – but with both of these I struggle. The steps become very quickly muddled in my head, and if I’m not careful I’ll end up doing step 6, before I’ve finished step 3, having managed to skip step 2 entirely. Instead, for me, I can work best if someone shows me the steps. At that point, I no longer need notes. I’ll remember how to do everything – because that’s how my brain works. 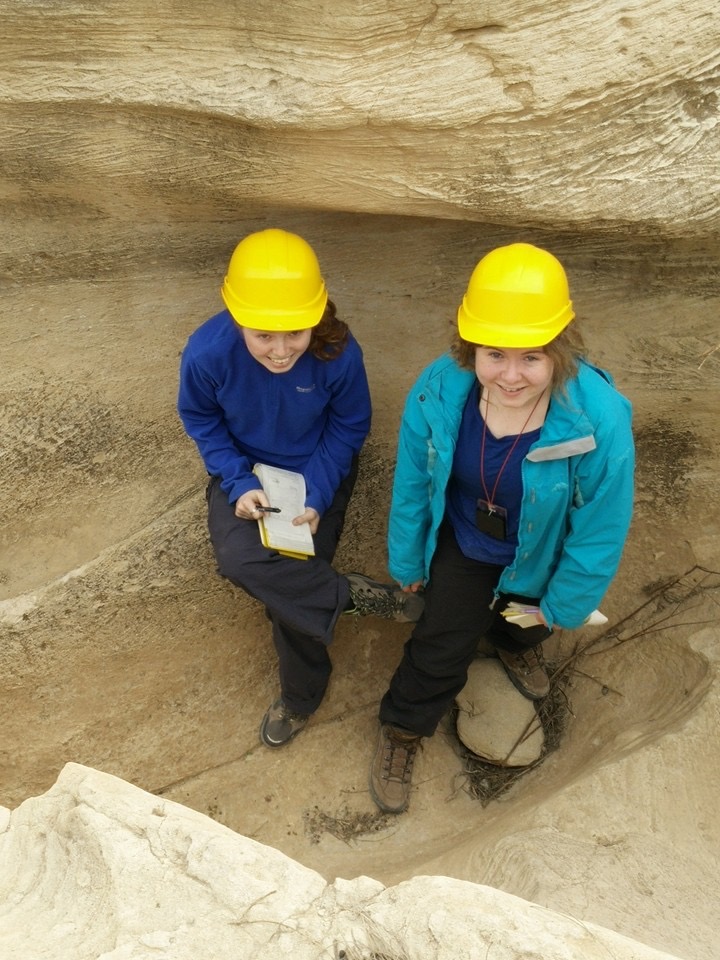 My experience of dyslexia in geosciences has highlighted to me the importance of reaching out for support. With the right adjustments, dyslexia has become a help rather than a hindrance. No, I can’t have telephone meetings with you, but instead, I can spot the pattern in the data virtually instantaneously. Starting on the road to a PhD as a dyslexic can be intimidating, particularly given the end goal of a PhD is to write a thesis, but I’m confident it can be done. I’ll have to allow more time to write-up before my deadline, but equally, there are other tasks that’ll take me less time than other people. I don’t think that dyslexia should put anyone off studying or pursuing a career in science. Workplaces are generally becoming more and more accepting of the adjustments dyslexics require, and in my experience, my university went above and beyond to meet my needs. I don’t want my dyslexia to be an excuse for any shortcoming I may have, but with the right support, it doesn’t have to be.